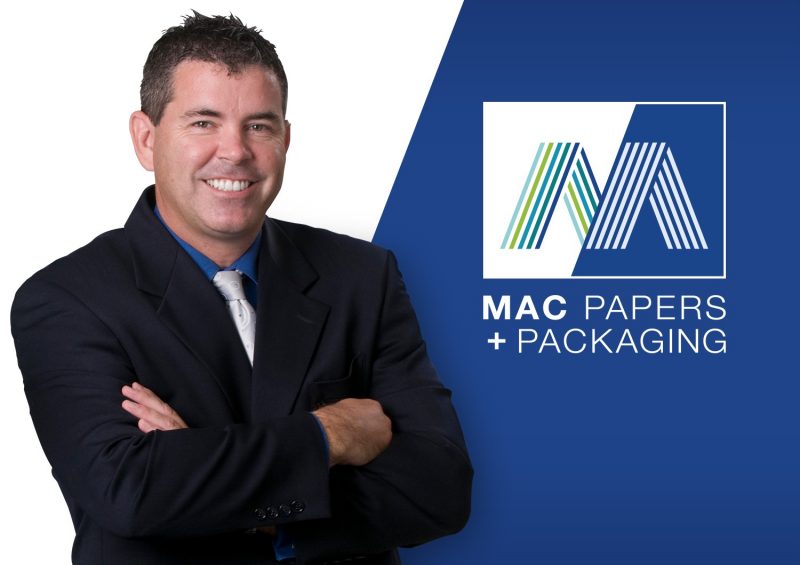 Mac Papers and Packaging has named Charles Paquin as its new chief executive officer. Charles brings two decades of commercial experience and financial leadership to the role, coming from ModSpace Corporation, where he served as president and CEO for 15 years. During this time, Charles led the acquisition of General Electric’s modular space division and spearheaded the successful sale of ModSpace to its primary competitor, WillScot.

He has also served as chief financial officer at Volvo Commercial Finance North America for approximately six years. Prior to that, he got his start on General Electric’s corporate audit staff.

“Charles brings valuable expertise to the role, including deep experience with a complex branch-based distribution business, a strong financial background and extensive executive leadership experience,” said Stephen Presser, co-founder and partner at Monomoy Capital Partners, the private equity firm that acquired Mac Papers and Packaging in March 2020. “We’re confident that Charles will do a fantastic job leading the company, working closely with the impressive senior leadership team already in place as they focus on delivering top-notch customer service and strategically growing the business.”

Mac Papers and Packaging’s president and COO, Rick Mitchell, announced his decision to retire late last year. He plans to remain at the company for an appropriate transition period.

“We greatly appreciate Rick’s many contributions, most notably his dedicated leadership through Monomoy’s acquisition of the company and skillfully steering the ship throughout the challenges presented by the pandemic,” added Presser. “I know the entire Mac Papers and Packaging team joins all of us at Monomoy in wishing Rick the very best in his well-deserved retirement.”