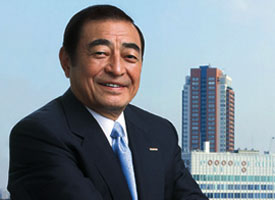 Harvard business professor, Mary Tripsas, writes in The New York Times about why firms should question their identity, right down to the company’s name, featuring an interview with Fujifilm CEO Shigetaka Komori.

Entitled When Names Change to Protect the Future, Tripsas’ article appeared in The NY Times’ Sunday (November 29) Business section. Within the article, Shigetaka Komori, addresses why Fujifilm maintained its identity by keeping the outdated “film” moniker in its name. Much of the printing industry was surprised when that decision was made back in 2006, after Fujifilm underwent a massive re-branding.

Tripsas writes: “These moves symbolize fundamental shifts in how these companies see themselves and how others perceive them. 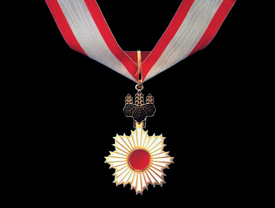 In short, they signify a change in identity. How a company responds to today’s tumultuous technological and competitive landscape depends greatly on how it defines itself or, in some cases, redefines itself.”

Komori, whose career began at Fuji Photo Film in 1963, was instrumental in the large-scale reorganization of Fujifilm over the past decade, moving the company out of its 1990s dependence on analogue photosensitive materials. Last month, while noting his work in restructuring Fujifilm, the Emperor of Japan awarded Komori with the Order of the Rising Sun.