Why are skin tones commonly considered so difficult to print? 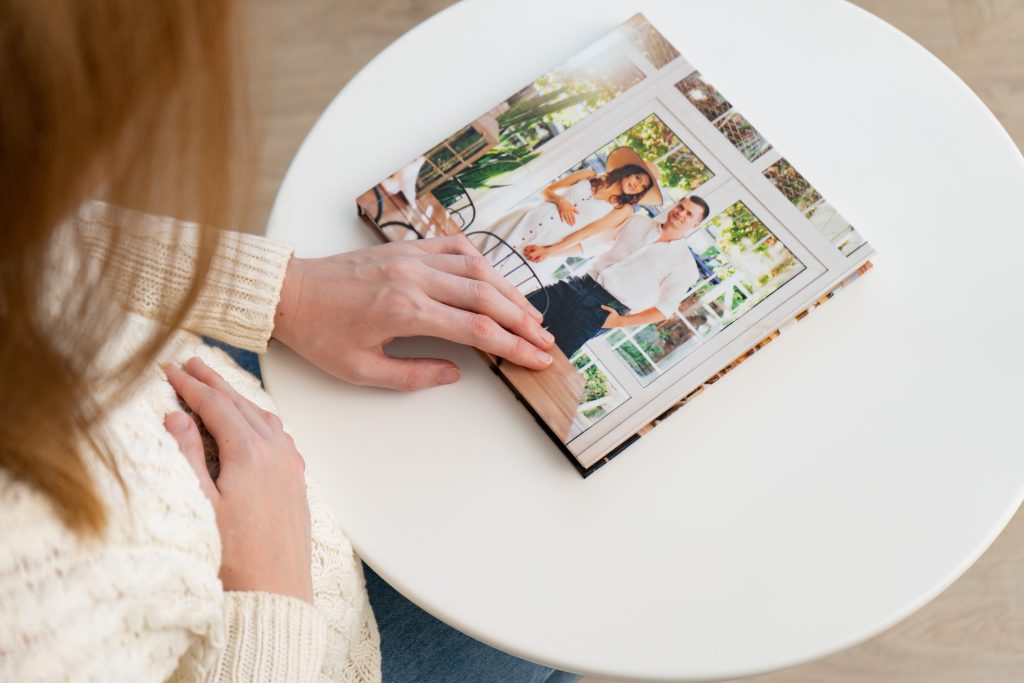 Reproducing skin tones in printed media is widely considered more “difficult” or less intuitive to calibrate than other types of CMYK colours. Skin tones specifically are considered an important part of the colour management process solely because of how tricky they can be and how easy they are to mess up.

This article, based on my thesis, “The Analysis of Skin Tones and How They are Replicated in Commercial Offset Lithography,” aims to answer this question as well as take a look into the world of skin tone reproduction.

To be able to analyze where the issue lies, it is a good idea to start from the historical pretenses that were originally set to calibrate skin tones, and how the pretenses have had an effect on the more modern ways of colour calibration.

So why could skin tones be difficult to print?

A historical example would be the regular use of Kodak’s Shirley cards and how those had skewed the reference for diverse skin tones. As described in Mandalit Del Barco’s November 13, 2014, podcast on the subject, Shirley cards were reference images used to calibrate the skin tones in printed media, and the card was only a photo of a Caucasian woman. This card was used as the only skin tone reference image for many years by photo reproduction lab technicians.

This quickly became a problem because if anyone was not Caucasian and was photographed, there would be no reference for the colour of their skin and they would often be printed incorrectly.

Due to of this lack of diversity in photography and print, the notion of western beauty standards has been perpetuated for decades and we are still trying to overcome the ripple effects of this colourism, as mentioned in Lorna Roth’s 2009 article on Shirley cards, “Looking at Shirley, the Ultimate Norm: Colour Balance, Image Technologies, and Cognitive Equity” from the Canadian Journal of Communication. The impact of this could also lead many to believe that non-Caucasian skin tones are more difficult to reproduce as the colour calibration methods have historically been non-inclusive to them.

Another way to examine this phenomenon would be to look at these more modern, commonly used skin tone calibration methods and try to extrapolate why things could be going wrong. So, to take a look at this, colour data from various IT8 targets and test images were narrowed down to the skin tones directly and then processed into Chromix ColorThink Pro 3.0.8. They were then compared to the GRACoL 2013 ICC colour profile to set a baseline for what colours are printable on a standard offset lithographic press, and to see if any of these skin tones are out of gamut or act differently in some way. The specific samples used were the Kodak Ektacolor IT8.7/2-1993 target, Fujicolor IT8.7/2-1993 and the Agfacolor IT8.7/2-1993, a GMG test image and a general use ISO 300 test image.

As you can see in the opening image, it is clear these skin tone colours are within the standard gamut for offset lithographic printing, with the exception of a few very dark hues.

Although because of this, we can assume that the vast majority of these colours should theoretically be easy to reproduce as they are within gamut. So, then this leads us to a conclusion that there may be an external factor impacting the way we see these colours, and also brings up more questions than answers.

Since it should be easy to reproduce skin tones in a print setting, there must be a reason why they are still so tricky to get right. Ultimately, the theory as to why this is happening is that we, as humans, just simply have a lower tolerance for the way skin tones look when they are printed out.

To investigate this matter, the author compared a photo of a group of people to an image of a rose. It is important to note that both of these photos had the same 25 per cent green overlay in order to to simulate a colour printing error. In the flower image, the green was not as noticeable as was in the image of the people. This example gave an insight into how humans perceive colour outside of the more technical colour processing programs and methods of calibration. We clearly have a lower tolerance when skin tones look wrong; the margin of error for those colours have to be smaller than other colours since they can be drastically changed, and easily too. Skin tones are very neutral colours, so they can easily be overpowered if there is too much of one colour cloaking the image, and when compared to other commonly used imagery in print media, they are always the most consistently neutral and therefore “difficult” to get right.

Ultimately, if there is a slight error in the ink management on a press or if images are processed incorrectly, it is much for skin tones to show any of the user errors compared to other colours and imagery. We are able to notice the change in colour more immediately than when the same errors are applied to other examples. The combination of the historical misrepresentation of skin tones in colour reproduction on top of our natural tolerance for discolouration in these tones have created this perfect storm to make it seem like skin tones are difficult when in reality, they should not be.

Laura Rendell-Dean is a fourth-year student in Ryerson University’s Graphic Communications Management program. She can be reached at laura.rendelldean@ryerson.ca.

This article originally appeared in the April 2021 issue of PrintAction.