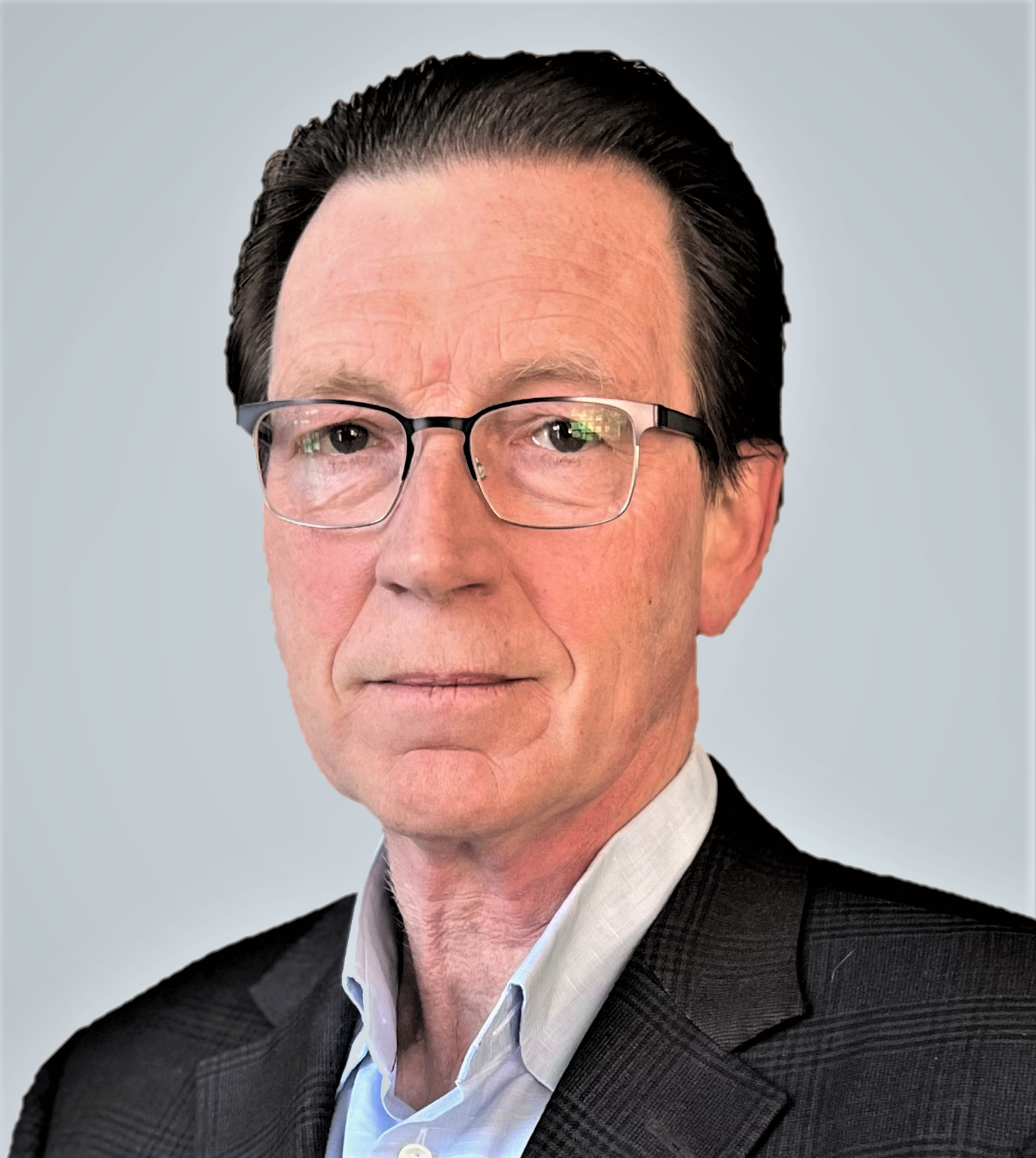 Maracle, a commercial printer based in Oshawa, Ont., appoints Alec Couckuyt as the company’s president.

Couckuyt has almost three decades of senior management experience covering Canada, the United States and Europe. He has held key roles with major graphic arts sales organizations including Agfa, Canon (formerly Océ) and Fujifilm. Previously, his operational experience included senior executive roles with Transcontinental Printing, where he was instrumental in the successful development of the direct marketing division, and Symcor where he led the central region during its initial years.

“Alec is the right leader for Maracle,” said George Sittlinger, Maracle’s past-president and now board chair. “Alec’s extensive background in the printing industry, combined with his business development skills, will help Maracle to capitalize on its strengths and lead the organization through its next growth cycle”.

“I’m very excited to be joining Maracle,” Couckuyt added. “I believe Maracle is ideally positioned to take advantage of the changing landscape in the printing industry. Supported by a talented team and long-standing relationships with clients and vendors, Maracle is ready to write the next successful chapter in its more than a century-old history, and it’s indeed a privilege to be part of that exciting journey.”