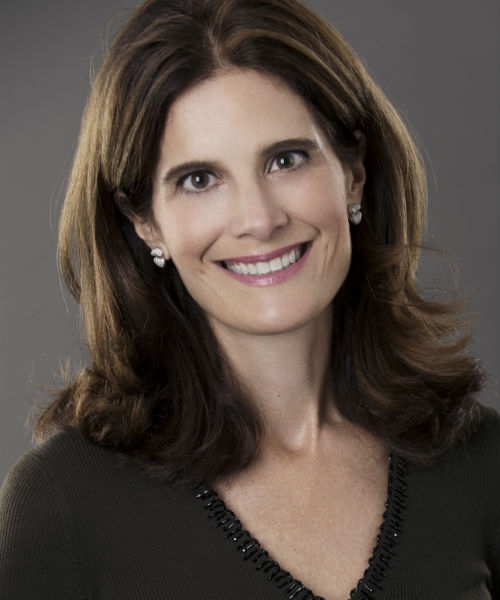 Isabelle Marcoux, Chair of the Board, Transcontinental Inc.

Isabelle Marcoux, Chair of the Board of Transcontinental Inc., is the first Canadian recipient of the Visionary Award for Strategic Leadership presented by the WomenCorporateDirectors Foundation (WCD), which she will receive in New York on May 10, 2017. WCD is a global organization that brings together more than 3,500 women serving on over 8,500 boards.

The Visionary Award, according to WCD, aims to recognize Marcoux’ proven leadership in making the strategic decisions and sound investments which are driving TC Transcontinental’s transformation while ensuring the organization’s short- and long-term profitable growth. WCD continued to explain the award reflects her personal commitment to the development and advancement of women into leadership roles, particularly as members of boards of directors and as senior executives.

“It is an honour to be recognized by WCD in the Visionary Award for Strategic Leadership category. By fostering a long-term view, I strive to make decisions that are in the interest of all our stakeholders in order to ensure TC Transcontinental’s long-term growth,” said Marcoux. “I’m grateful to be able to rely on a strong and diverse board, which supported the strategic shift in our organization that our seasoned management team has been diligently implementing for nearly three years. Finally, I am proud to continue building a company that also stands out for its values of respect, teamwork, performance and innovation.”

WCD continues to explain the award also highlights the caliber of governance practices Marcoux upholds as Chair of Transcontinental and also as a director on the boards of George Weston Ltd., Rogers Communications Inc. and Power Corporation of Canada.

Marcoux has previously been recognized three times as one of Canada’s 100 most powerful women by the Women’s Executive Network. In 2016, she was awarded the Medal of the National Assembly of Quebec, recognizing the impact of her continuous community involvement. In 2015, the Fédération des chambres de commerce du Québec presented her with the Mercure Leadership Germaine-Gibara Award.