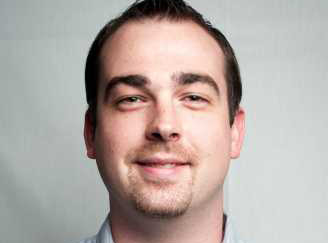 Rory Marsoun becomes Vice President of Flexo Business Development for Esko, arguably the world’s largest technology supplier for the packaging sector. Headquartered in Gent, Belgium, Esko, employing around 1300 people worldwide, states its solutions are used in some way in the production of nine out of 10 retail packages.

In his new role, Marsoun will determine the direction of the flexo business in North America, acting as a liaison with the company’s product development staff in Germany. He will also be involved with strategic and marketing direction and supporting the North American sales staff.

Previously, he was Manager, Flexo Services, Americas, during the company’s introductions of HD Flexo and Full HD Flexo, Esko Digital Flexo Systems, and CDI imaging systems. Marsoun joined Esko as a Flexo Specialist from Clemson University where he was a lecturer and research associate.

“Rory has a depth of industry and research experience in flexo plate imaging and printing, a background that has already served Esko very well, and which will continue to be of tremendous value to our customers,” stated Thomas Klein, Esko Vice President, Flexo Business.