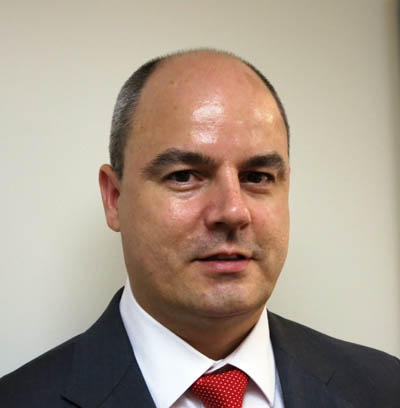 Michael Ciaramella also joins Agfa Graphics as its Vice President of Sales for the United States. He previously served in management positions with HP, Eastman Kodak and Microsoft.

Mertens, who became an American citizen in 2011, joined Agfa in 1999 and has held various positions in M&A and Finance. Since 2006, he has been Vice President and Chief Financial Officer of Agfa Graphics’ subsidiaries in the United States and Canada.

“Gunther is a well-experienced senior executive with a proven track record in our company,” said Stefaan Vanhooren, Agfa Graphics’ Global Corporate President. “He brings a broad business acumen and operations know-how, combined with a good understanding of the evolving needs of the North American printing industry.”