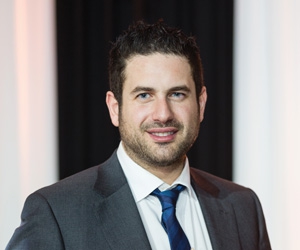 MET Fine Printers of Vancouver, BC, led by President Nikos Kallas, purchased certain assets and business activities of Rhino Print Solutions, including its Calgary facility, which will be integrated into MET’s operations. Full terms of the arrangement between the two private companies are not being disclosed.

Senior members of the Rhino team are joining MET and all business will operate exclusively under MET Fine Printers. MET’s President Nikos Kallas and the senior management group will lead the expanded company.

“We’re excited about the opportunities and benefits made possible through combining the talents, resources and experience of our companies,” said Kallas.