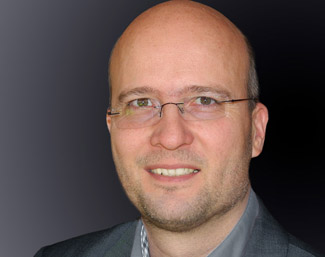 Michael (45), who succeeds the departing Axel Thien, plans to place more emphasis on digital and hybrid printing technologies for packaging and new application fields. Michael joined the parent company, Koenig & Bauer, as a project manager for its digital printing segment in 2012.

Prior to moving to KBA, the electrical engineering graduate and business economist in electronic development first worked as a controller at a prominent German bank before spending 12 years at Heidelberger Druckmaschinen, which included six years as head of business operations and consumables for the Linoprint division.

KBA-MePrint AG is based in Veitshöchheim, Germany, near Würzburg, and shares the same facilities of KBA-Metronic, which produces digital and analogue coding and marking systems for the industry. KBA-MePrint continues to be led by Oliver Volland and German Stuis.