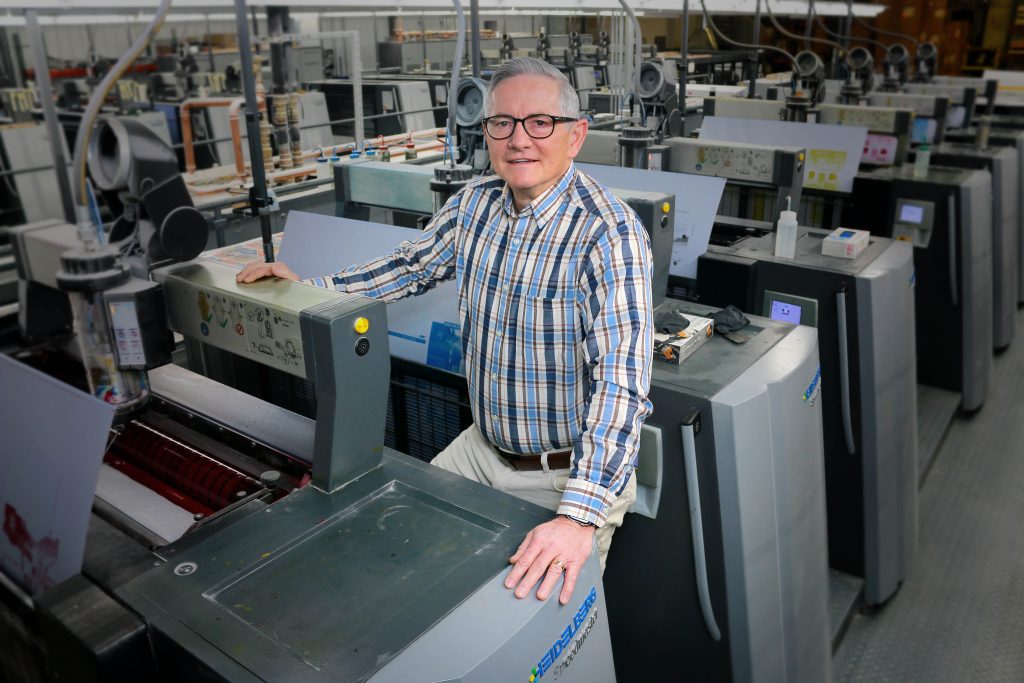 Modern Litho, a full-service magazine, catalog and commercial printer servicing 46 states from five locations throughout Missouri, recently expanded its Kansas City presence. After purchasing James Printing in 2018, Modern Litho’s newest acquisition of Watkins Lithographic, Inc., which includes a larger 76,000-sf space and doubling its local employee count, signifies the company’s commitment to the Kansas City market and confirms its belief that “continued investment in technology, production facilities and its employees is essential to ensure a sustainable and adaptable business.” To facilitate its growth, Modern Litho is currently installing a new Speedmaster XL 106-8P+L from Heidelberg – its fourth Speedmaster perfecting press since 2011.

Looking to increase Kansas City sales from $10 million to $16 million in the next few years, Modern Litho knew that in order to grow, the company needed to seriously evaluate the legacy technology that it inherited from its previous acquisitions.

Based on its superior experience with the Speedmaster perfectors at its headquarters in Jefferson City, Modern Litho decided to replace three of the four older presses in Kansas City with a new Speedmaster XL 106-8P+L, which is set to finish installation this month.

Once installed, the company plans to move its full workload to the new perfector and expects to immediately have excess capacity, even after removing three presses – allowing room for its sales growth target.