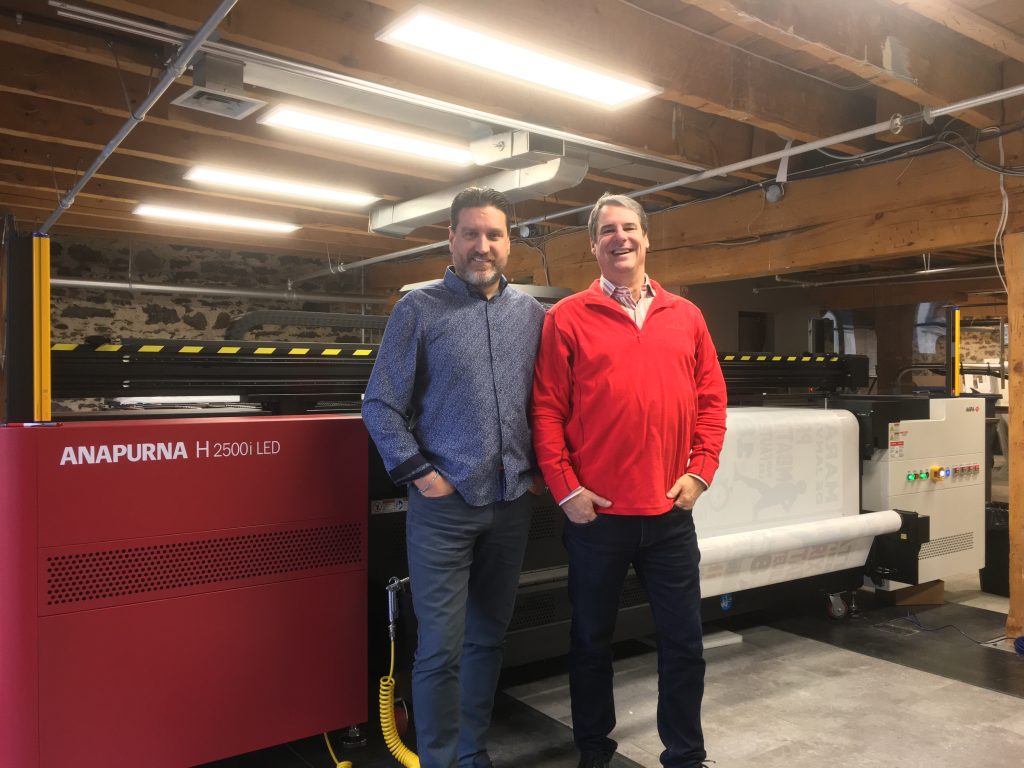 “We were looking for a versatile solution [that would allow] us to double our production capacity and this new equipment gives us even more than we thought,” said Stéphane Gervais, President of Production JG.

The company says it plans to acquire additional floor space in the building, increasing its total facility area to 20,000 square feet.