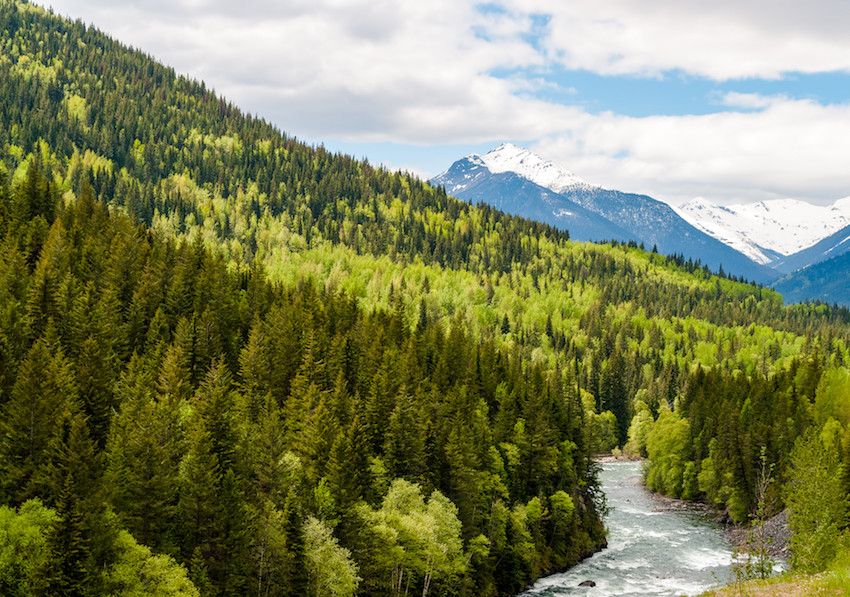 The Canadian paper packaging industry has taken strong exception to claims made by environmental non-profit Canopy.

“There are facts and there is fiction,” says John Mullinder, Executive Director of the Paper & Paperboard Packaging Environmental Council (PPEC). “And most of the claims made by Canopy as they relate to Canada are fiction.”

For starters, he says, most of the packaging material made by Canadian mills is already 100-percent recycled content. “It’s not made (as Canopy claims) with the “habitat of endangered species such as orangutans or caribou.” It’s made from old used boxes collected from the back of Canadian factories and supermarkets; from offices; and from Canadian homes. And has been for years. So no, it doesn’t have a “crushing footprint” on the world’s forests, biodiversity and climate.”

“The small amount of virgin paper that is used to make paper packaging in Canada doesn’t come from ‘’ancient” forests either, in the normal sense of that word. To most people, “ancient” means old, as in very old. In fact, Canada’s forests are relatively young, mostly between 41 and 120. And since Canopy mentions the Canadian boreal, guess what percentage of its trees is over 200 years old? Yep, a mere 1 percent. Check out the data from the National Forest Inventory. To call the Canadian boreal ‘ancient’ is both misleading and exaggerated.”

Mullinder says Canopy fails to mention the other side of the ledger: that new trees are planted to regenerate the forest. This is provincial law in Canada he says. Logged areas must be successfully regenerated after harvest, either by natural or artificial means (planting and seeding). In Canada, this averages more than a thousand new seedlings per minute, or 615 million a year. It balances what is harvested.

Mullinder notes that Canopy doesn’t mention that corrugated shipping boxes are the most widely recycled material in Canada with an  estimated national recovery rate of 85 percent; or that an amazing 98 percent of the corrugated boxes ending up in Ontario homes are recovered through the Blue Box for further recycling, providing a continuous feedstock for a circular economy.

There are some other forest facts that brand owners and publishers should know about Canadian forestry, says Mullinder:

Brand owners and publishers should be very careful, says Mullinder, before lending their names and credibility to causes without checking the facts first, saying “Facts do matter.”