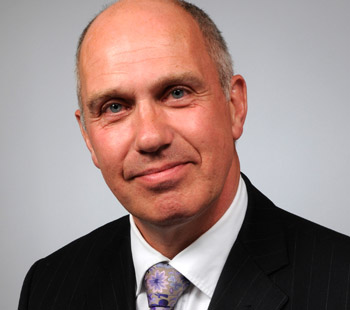 With 27 years of printing-industry experience, Murray most recently worked as Managing Director and Corporate VP of Sun Chemical’s business in the UK, Ireland and Nordic markets, since 2004.

For five consecutive years, Murray appeared as one of PrintWeek’s “Power 100,” a list of the most powerful people in print in the United Kingdom. He ranked in position #33 on the list in 2010.

Prior to joining Sun Chemical in 1998, Murray ran multiple packaging print converters across Europe for Courtaulds Plc. He also worked as the managing director of a flexible packaging converter.