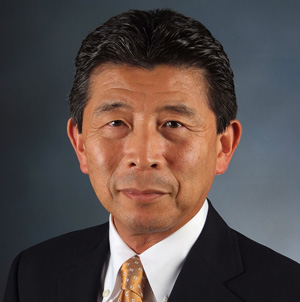 In his new role, Yamamura will also serve as the new Chairman of Fujifilm North America, overseeing the management of 11 Fujifilm companies that operate in the United States. He is also a member of the Board of Directors and Corporate Vice President for Fujifilm Corporation based in Tokyo.

As President and COO of Fujifilm North America, Miyazaki will be responsible for management of the company’s photo imaging, electronic imaging, graphic systems, optical devices and motion picture business, as well as operations for Fujifilm in Canada. Miyazaki previously served as the company’s North American President of the Imaging and Electronic Imaging Divisions. 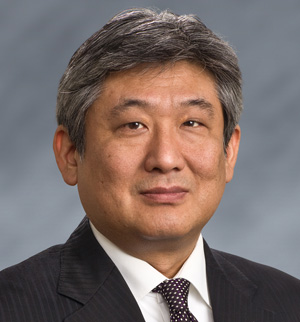 “Fujifilm is a global brand and business leader known for its commitment to innovation and excellence, and I am honored to serve in this new role,” said Kaz Yamamura. “As Fujifilm continues to diversify its businesses in North America, we remain dedicated to our strong business relationships, and to delivering the highest quality goods and services to our consumers and customers.”

Yamamura has served for more than 36 years at Fujifilm. Prior to his new appointment, Yamamura held several positions, including Corporate Vice President and General Manager, Finance and Accounting Division, and General Manager, Business Strategy Department, Corporate Planning Division, for Fujifilm Holdings Corporation in Japan. He also served as CFO for Fujifilm Europe GmbH.