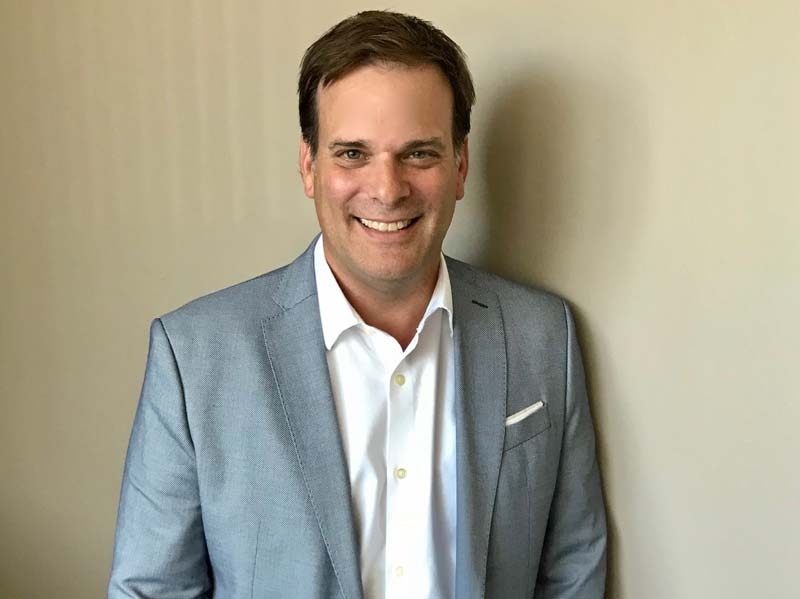 On March 18, Pazazz Printing of Ville Mont-Royal, Que., announced new ownership, effective immediately, under Marc Giroux, who will continue to lead the Pazazz team as president, and Jimmy Garfinkle of Mitchel-Lincoln, a corrugated box manufacturer in Quebec.

“Focused on delivering a new strategic vision to reinvigorate the company and expanding resources, the objective is simple: To consistently deliver industry-leading print services and support. Marc brings with him over 25 years of management and leadership experience and with the support of Pazazz’s dedicated team of passionate employees, Pazazz is truly prepared for success,” reads a statement from the company.

On January 24, Pazazz filed a Motion for the Authorization and Approval of Interim Financing, Certain Charges, A Sale and Solicitation Process and Other Relief. The DIP, SSP and Extension Motion was scheduled for hearing on January 29.

“New ownership and the financial restructuring of Pazazz has positioned and empowered us to start a new and exciting chapter for our company. I am so proud of our team, and truly passionate about working with them to achieve our vision,” Giroux says, who joined the company in July 2018. “We have worked so hard recently to ensure continued and consistent operations, and can now only look forward to what we accomplish next.”

He explains the Pazazz team is focusing on both immediate and long-term initiatives, and remains dedicated to building a “culture of teamwork and pride.”

This is the second time in less than a decade the Quebec printing company has filed to restructure. In early March 2010, the company submitted a Notice of Intention under the Companies’ Creditors Arrangement Act in a move to “preserve and maximize the value of the business,” explains Werbitt in an open letter in April 2010.