News People
New Roles For Biasi and Hoover at Fujifilm 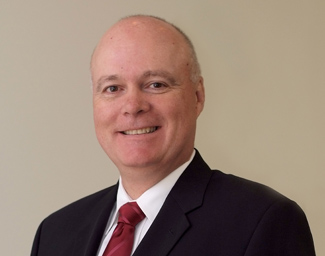 Fujifilm Canada also created a new position for Mace Hoover, who becomes Director of Sales, Graphics Systems. With over 25 years of experience in sales and sales management, Hoover most recently served as National Sales Manager with Kodak’s Canadian operation within graphic communications.

“We are pleased to be able to reward Stefan’s successful executive guidance with a more senior role, while at the same time to strengthen our Graphics division management team with the addition Mace Hoover in the new Director of Sales role,” said Nobuhiko Koshimizu, President of Fujifilm Canada.