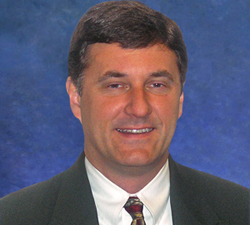 John O’Donnell in late December was named as the Southeast Regional Account Manager in the United States for Toronto-based Avanti Computer Systems. O’Donnell, who is based in Atlanta, has 23 years of experience in the printing industry. He most recently worked with Heidelberg in the United States, over the past 10 years, focusing on sales and product support. 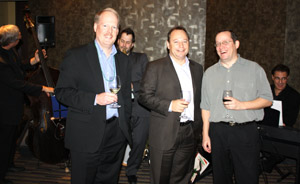 The original version of Avanti’s software ran on a PC with two 5 1/4-inch floppy drives. One floppy held the full application, while the second floppy stored the data – with a capacity of 360K.