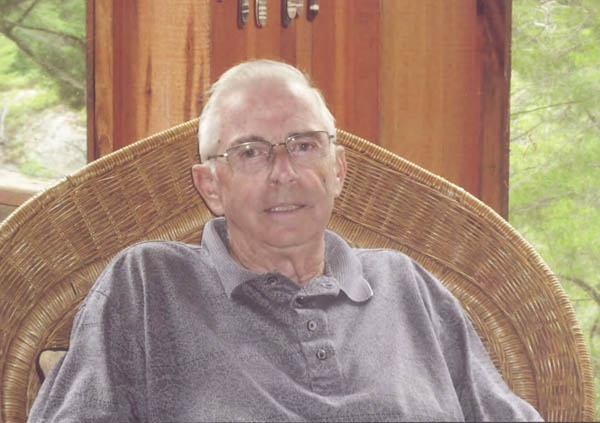 Frank Parker led Parker Pad for more than 40 years until his daughter, Janis Parker, took control of the company in 2007.

Frank Parker, one of Canada’s most dynamic printing leaders from the 1960s until his retirement around 2005, passed away in June at age 82. He was the second-generation owner of Parker Pad & Printing Ltd. in Markham, Ontario, and well known for his integrity and lifelong relationships with clients. The printing company was established in 1946 with a single letterpress by his father, Frank Parker Sr., who died suddenly in 1960.

After the death of their father, Frank Parker and his brother, Roger, took on the task of running the family business. Frank had joined the company six years earlier in 1954, the year he was married, and primarily looked after production while Roger handled sales. Around 1970, Frank bought out his brother to become sole owner, while his mother continued to look after the books until the 1980s.

Like many of Canadian printing’s old guard, Frank Parker never had a formal retirement and continued to sell and visit clients semi-regularly until 2005. In 1997, he began a successful plan with his daughter, Janis Parker, who completed the buyout of Parker Pad in 2007 and continues to lead the business. Frank, who was born and raised in Toronto, ultimately settling in Bobcaygeon, but continued to come into the company once a week to visit staff until his death.

“I often thought of Frank that if he didn’t exist you would have to invent him. Such a rich blend of talent, dedication, loyalty, grace and humour,” wrote Paul Pearson, a longtime business associate, who owned an advertising agency. “Frank was a wonderful, kind person with integrity,” shared Elizabeth Silva of INNOCEAN Worldwide Canada Inc.

Some of the key company investments and initiatives led by Frank include the purchase of land to design and built a printing plant in Scarborough in the early 1960s, which eventually moved from running a couple of two-colour presses to four- and five colour presses – the largest with a 20 x 29-inch format. In fact, Frank modified one of the multi-colour presses to print remoistening glue on AMEX application forms, using 40 feet of heat lights to dry the glue. Janis Parker explains, in the late-1960s, remoistening glue on application forms was a very new concept.

Frank Parker was also a long-time member of Toronto’s Craftsman Club and served on its executive. He was a strong supporter of many of Toronto-area former High School printing programs, regularly providing placement for students. Frank also taught for a few years through the Certified Print Production Practitioner (CPPP) program.

Janis Parker remembers her father’s succinct business mantra, The Customer is Always Right, as well as his straightforward refrain that bigger isn’t better, just bigger. “He was the soul of Parker Pad & Printing. He was loved by staff and clients,” she says. “He was a gentleman and made printing easy.”