Headlines News
PDS and Thistle Team Up to Sell Multigraf 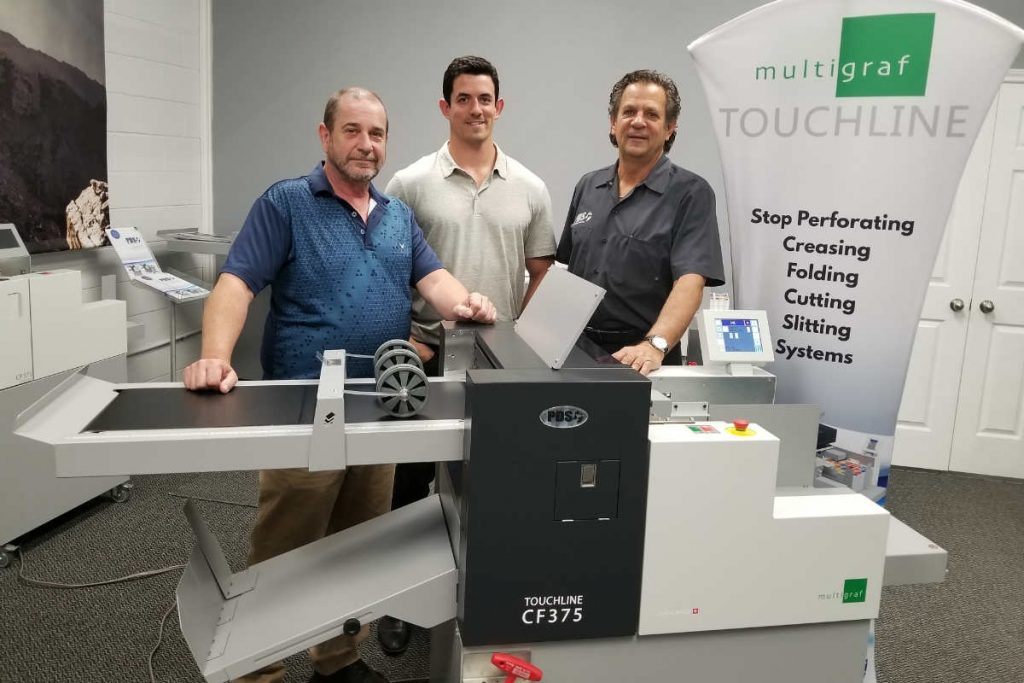 In September 2016, PDS became the Canadian master distributor of Multigraf Touchline technoologies. This line-up of technologies has been constantly evolving since Multigraf, headquartered in Switzerland, became one the first companies to focus on the short-run finishing market in 1984. In addition to the Touchline products, Multigraf produces a range of banding and stacking systems. Canadian distributor Robert E. Thistle was founded in 1972.