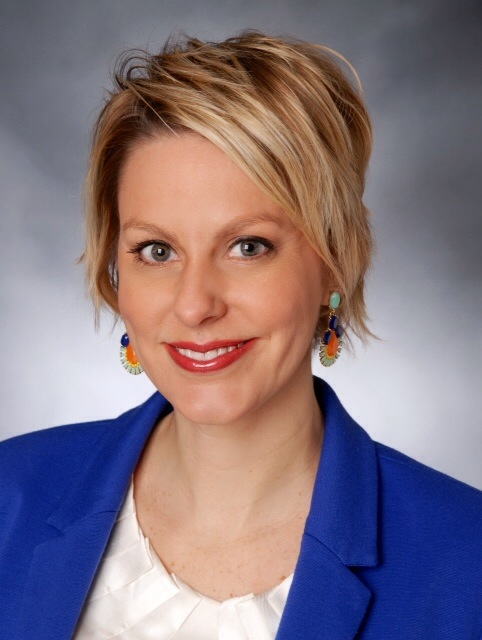 An advisory group of Printing United Alliance, the Women in Print Alliance was established to attract, connect, empower, and advocate for women in the print community. In the coming months, Lyons Black will help oversee the expanded resources, programs, and services that will be offered to this community to support and more closely engage women in all business levels.

Lyons Black, who currently serves as the Alliance’s VP, government & political affairs, is a proven advocate with over 20 years of experience representing the voice of businesses and women’s issues in the nation’s capital. Her work leading legislative, political, and grassroots initiatives in the halls of Congress, the maze of federal agencies, and at the White House have resulted in numerous wins for the print and packaging, small business, mailing, advertising, media, and manufacturing industries.

She served in similar roles at Printing Industries of America, US Telecom, and the National Federation of Independent Business. She also spent three years as a K-12 teacher in the Chicago Public Schools system, where she was on the forefront of urban education reform in the mid-1990s.

A passionate advocate for women in business, a sought-after public speaker, and an active volunteer, Lyons Black has participated in and presented to many forums, including Women in Government Relations, Government Relations Leadership Forum, Council of Manufacturing Associations, and Public Affairs Council. She is often a featured speaker at premier print industry conferences and has spoken to state and regional trade associations from coast to coast. As a military spouse, her volunteer involvement has crossed international borders, and she has lived and travelled extensively in the Middle East.

“I’ve witnessed the printing industry come a long way in terms of diversity and inclusion over the 15-plus years that I’ve advocated for print, particularly with the influx of women company owners and executives — many of whom have long sought an organization dedicated to addressing their specific interests and challenges,” says Lyons Black. “However, there’s no denying that a gender gap still exists. That’s where Women in Print Alliance comes in, and I’m excited about the opportunity to advance this community within the industry. From peer-to-peer networking and personal and professional development, to examining public policies that impact women in the workplace, there is a strong role for Women in Print Alliance to play in furthering the printing industry’s overall success.”

As Lyons Black assumes this new position, which includes advocating for legislative policies that bolster women in print, plans are in place to implement broader policy and political support for Printing United Alliance members and the industry in 2023.

“I’ve no doubt that the solid government affairs groundwork Lisbeth has provided the Alliance over the past two years will allow an external firm to build upon that success, and that the printing industry will be well represented when the 118th Congress convenes in 2023,” said Ford Bowers, CEO, Printing United Alliance.