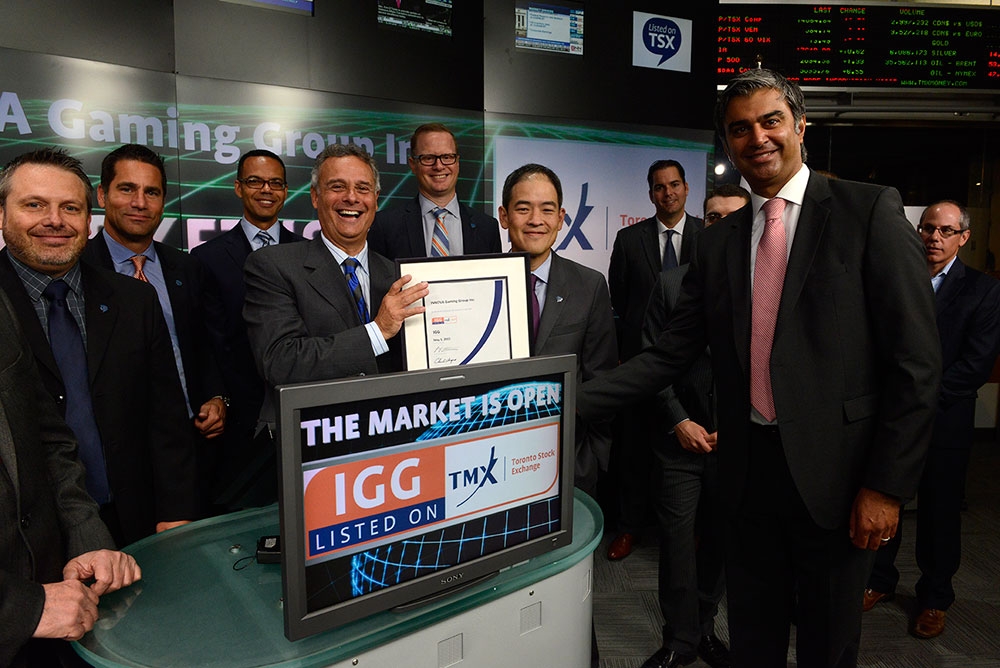 Pollard Banknote Limited of Winnipeg, Manitoba, entered into a definitive agreement to purchase all of the issued and outstanding common shares of INNOVA Gaming Group Inc. based in Los Angeles, California. The purchase agreement, which is not subject to due diligence or financing conditions, is unanimously supported by INNOVA board and its largest shareholder holding approximately 41 percent of outstanding shares.

Under the terms of the new agreement reached on August 1, 2017, INNOVA has agreed, among other things to grant Pollard Banknote a right to match any alternative transaction proposal made by another party, and to pay a fee of approximately $1.5 million to Pollard under certain circumstances if the transaction is not completed.

“We are very pleased to have the support of the INNOVA board and look forward to combining the strengths of our two companies,” said John Pollard, Co-Chief Executive Officer of Pollard Banknote. “INNOVA and its Diamond Game operating business represent unique assets that fit well within Pollard Banknote’s expanding product portfolio.

INNOVA develops unique games and products for the global gaming industry, with particular focus on state and provincial lotteries. Through INNOVA’s wholly-owned subsidiary, Diamond Game Enterprises, INNOVA focuses on enhancing the revenues of government-sponsored lotteries and other regulated operators by offering its unique “extended play” products in traditional and non-traditional gaming venues.

INNOVA’s primary product is its third generation Lucky Tab machine, an instant ticket vending machine that dispenses tickets while simultaneously displaying the results of each ticket on a video monitor.