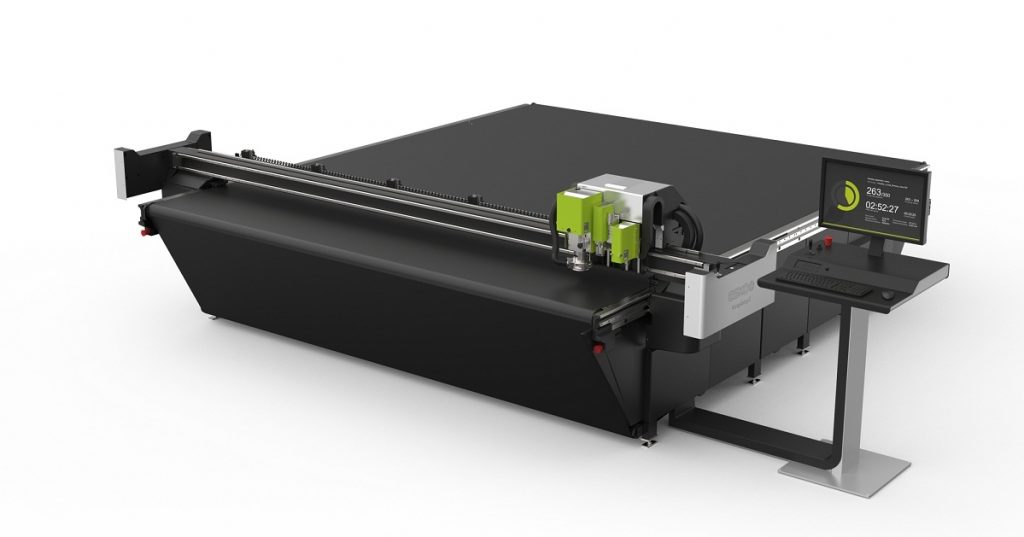 Esko will focus on efficiency at this year’s ISA Sign Expo, running from April 20 to April 22 in Las Vegas, with software and hardware intended to help companies get the most out of their production workflows, equipment and staff.

The display will include: