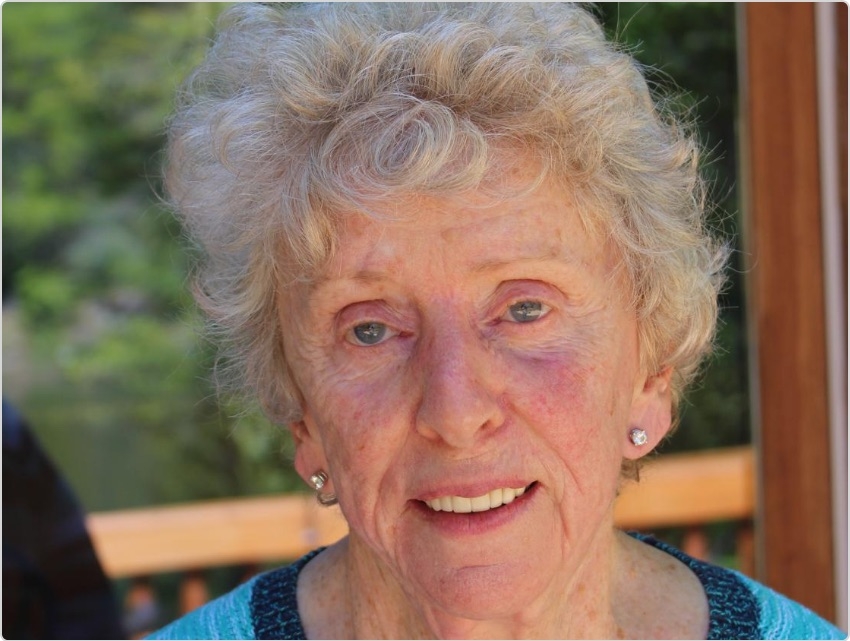 Canadian print industry veteran and trailblazer Mary Black passed away on July 5, 2019, at 80 years of age. For more than 40 years, she was a champion of the industry as well as an inspirational leader, role model, mentor and friend to many.

Her obituary includes the following excerpt:

“In 1967 as a single mom of 2 young girls, she started her career as a technical illustrator and art director in the publishing industry and then made a move to Graphic Litho Plate as a sales representative. During that time, she also went to night school, earning a BA in Psychology from York University in 1976. After a successful career in prepress sales, Mary decided to start her own company and in 1985, Colour Technologies was born. Over the next 15 years, Colour Technologies became one of the top prepress film house in Canada.

In 1996 Mary blazed a new trail as Professor and Chair of Ryerson University’s School of Graphic Communications Management (GCM) where she developed management trainees for the print and communications industry. During her 10 years at Ryerson, she was the force behind the creation of GCM’s new home, the Heidelberg Centre, which made the school a focal point for the printing industry. After completing her tenure at Ryerson, Mary knew she had more to give and became a recruiter for the print industry, which was a natural step due to the relationships she had with her past students and the industry overall.

Mary was very active in the printing industry as President, Director, Founding Director and Advisor for numerous industry associations. She was the recipient of the 1992 Toronto Sun Woman on the Move Award and the 1993 YWCA Woman of Distinction Award. She was nominated in 1994 by the University of Toronto as Female Entrepreneur of the Year. Graphic Monthly Magazine named Mary, Printer of the Year for 2005. Mary was also conferred the title of Professor Emerita, Ryerson University in 2006.”

Her full obituary and memory wall can be found here.

A celebration of life is planned for July 27 from 2pm – 6pm at the Big Cedar Estates Club House at 1844 13 Line N, Hawkestone, Ont. The family requests that in lieu of flowers, donations be made to help build the Mariposa House Hospice in Orillia. If you would like to make a donation on behalf of Mary Black, please contact Carson Funeral Homes at (705) 326-3595.