The Canadian printing industry lost one of its long-standing members on July 16 with the passing of Douglas Alexander Dempsey, at the age of 79. 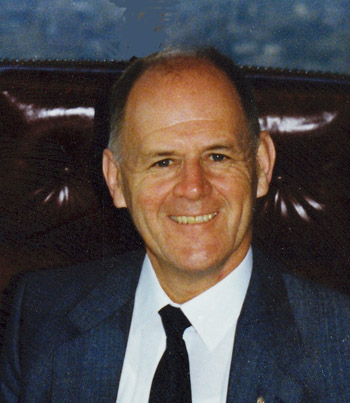 Doug Dempsey spent 55 years as a printer in Canada and was very active within the Printing Industries of America association. Dempsey’s dedication to the industry culminated with his founding of The Delta Printing Group in Scarborough, Ontario.

Delta Printing was purchased in 2003 by Solisco Printers, which is now one of Canada’s largest private printing operations. At the time of the purchase, Delta Printing had annual sales of just over $15 million.

In lieu of flowers, the family is asking donations be made to the Rotary Foundation (The Rotary Club of Willowdale, c/o Bayview Golf & Country Club, 25 Fairway Heights Drive, Thornhill, ON L3T 3X1).

Condolences are welcomed at www.rskane.ca.