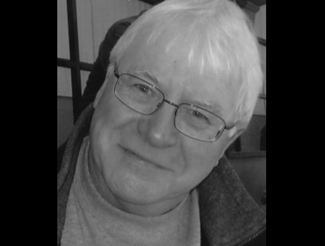 Malcolm Dowdle, who had a long and successful career in Canada’s printing industry, passed away at age 70 in Guelph in mid-March.

Dowdle began his career as an apprentice at Canadian Linotype. He then gained his expertise in printing technology with Louson-Desonite, which at the time was one of Canada’s most-powerful technology suppliers, followed by Komori Canada, representing the Japanese press manufacturer.

Dowdle then leveraged his technological expertise to run his own company, MJD Graphics Inc., where he served as President for 20 years until retirement. Dowdle is survived by his wife of 44 years, Julie, two daughters and four grandchildren.