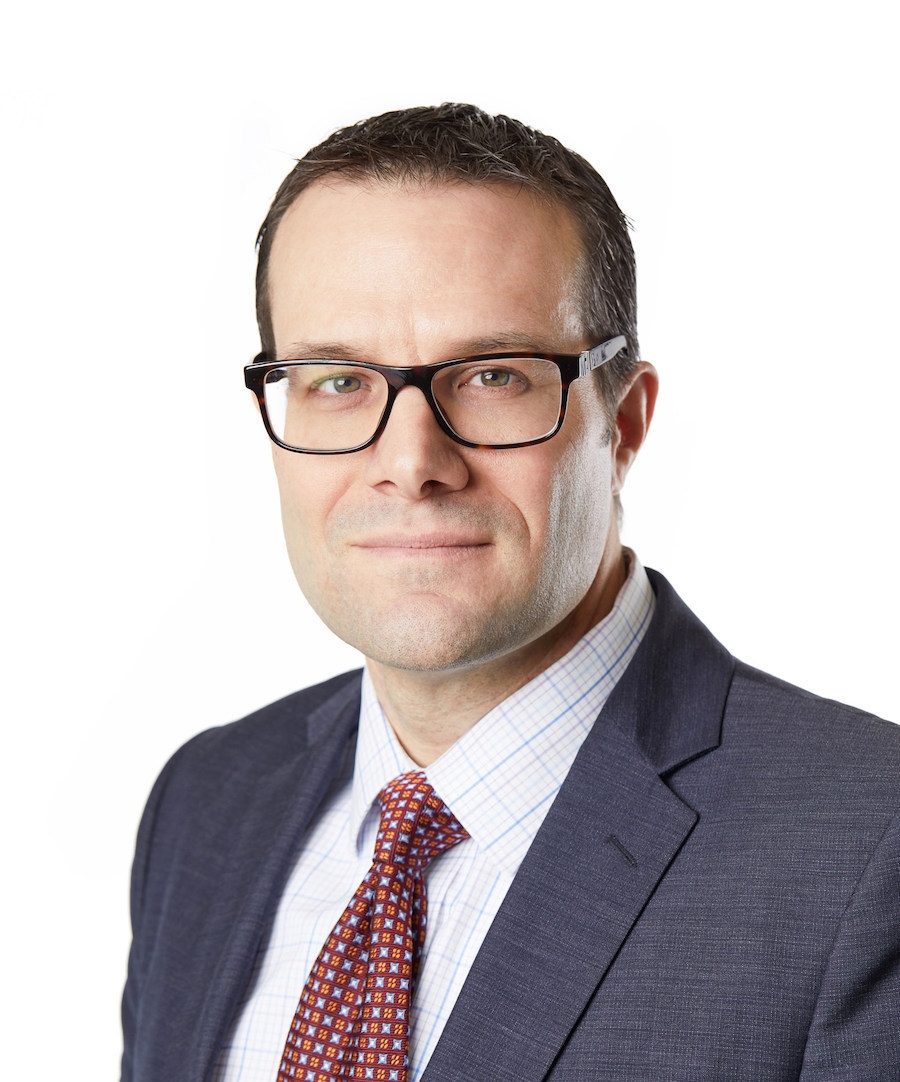 Lalonde had been serving as Vice President, Strategy and Corporate Development, since May 2018. Previously, he was General Manager of Resolute’s pulp and paper mill in Thunder Bay, Ont. Before taking a leadership role in operations, Lalonde was Treasurer and Vice President, Investor Relations. He initially joined the company as Senior Counsel, Securities, following six years at Sullivan & Cromwell LLP in New York. Lalonde holds bachelor’s degrees in both law and civil engineering from the University of Ottawa.

“Remi has distinguished himself as a leader and built a strong record of achievement since joining Resolute almost a decade ago. He has broad-based knowledge of the company and depth of financial acumen,” said Yves Laflamme, President and Chief Executive Officer. “The promotion of Remi to this critically important role reflects well on the development of internal talent here at Resolute. As part of our Executive Team, Remi’s diversity of experience, rigorous approach and commitment to excellence will support the company’s ongoing transformation.”

Longworth will serve as a special advisor to Lalonde until January 31, 2019.