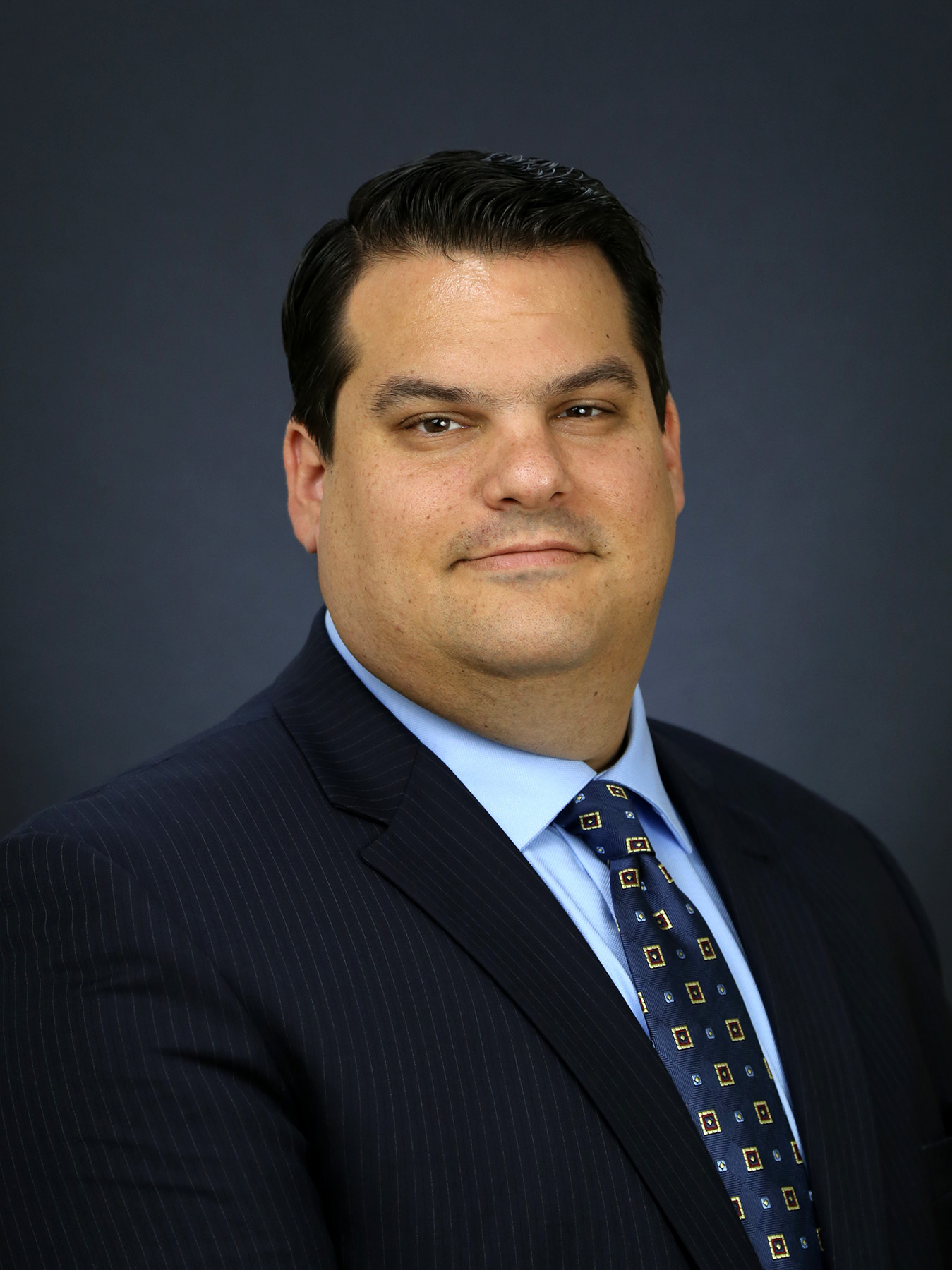 Roland DG Corporation, the Hamamatsu, Japan-based parent company of Roland DGA, has appointed Roland DGA president and CEO Andrew Oransky to its board of directors. This appointment is important not only to Roland DG, but also to Irvine, California-based Roland DGA, which serves as its parent company’s marketing, sales, distribution, and service arm for North and South America.

As a member of the board, Oransky will play a pivotal role in setting strategy and direction globally for Roland DG Corporation. In addition to Roland DGA, Roland DG is the parent company to other business units throughout the world.

“It’s an honour to be appointed to such a significant position,” said Oransky. “I am looking forward to serving as a member of Roland DG’s board of directors, having the opportunity to weigh in on key corporate strategies and decisions, and contributing to the ongoing success of the corporation.”

With this appointment, Oransky will also serve as managing executive officer of global sales and marketing for Roland DG, which allows him to have direct oversight of these crucial corporate functions throughout the world. Oransky has served as president of Roland DGA Corporation since 2016 and assumed the expanded role of Roland DGA CEO in 2019.