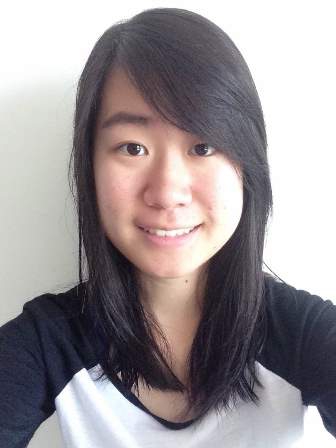 Sylvia Ma of Ryerson University, after months of problem solving through the SHOTS simulator, will be competing in the live finals of the North American Print Skills Contest.

The first round of the finals are set to take place on July 8 at the California Polytechnic State University, during the 47th annual International Conference for Graphic Communication Educators. The other North American Print Skills Contest finalist is Sunny Turner from Appalachian State University in North Carolina.

Ma and Turner were tested on the cloud-based SHOTS simulator, developed by Sinapse, by first receiving and then solving problems with the lowest production cost.

The winner of the July 8 competition will be prequalified (and, therefore, not have to go through new qualifying rounds) for the global competition at next year’s drupa tradeshow in Dusseldorf, Germany.