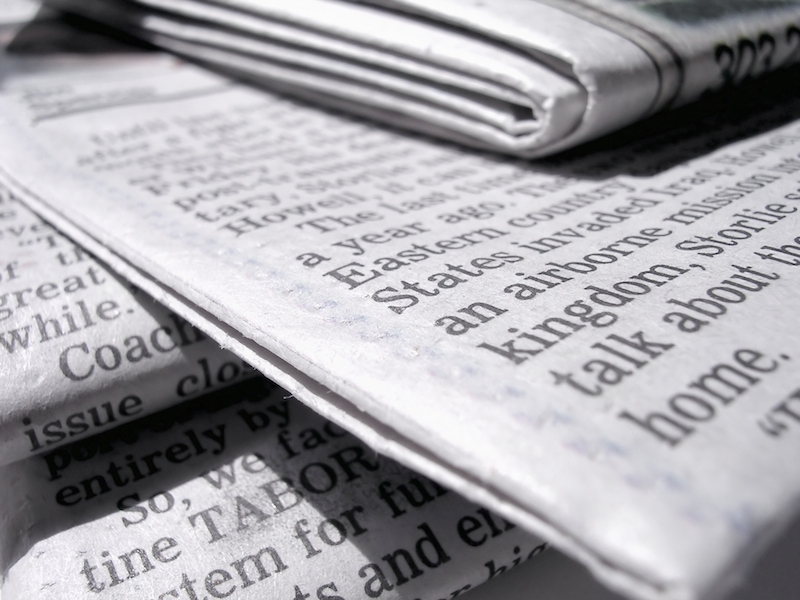 Atlantic Canada media group SaltWire Network has filed a lawsuit against TC Transcontinental Inc., alleging it “overstated revenues the business would produce, hid facts regarding the condition of its assets and wasn’t forthcoming about several business practices” before a 2017 takeover.

SaltWire bought more than two dozen newspaper brands and web-related properties, four printing plants, commercial printing activities in the province of Newfoundland and Labrador, as well as distribution activities in Atlantic Canada, from TC Transcontinental in April 2017. The deal made SaltWire Network the largest newspaper chain in the region.

“We have attempted to resolve our differences with Transcontinental on a business basis without resorting to the courts,” said SaltWire CEO Ian Scott in the release. “But regrettably, we have not been successful.”

The lawsuit was filed April 10 in Nova Scotia Supreme Court.

“We have not received the lawsuit yet, so we haven’t had the opportunity to review it,” said François Olivier, President and Chief Executive Officer of TC Transcontinental, in a press release dated April 11. “We are confident that the sale of our media assets in Atlantic Canada was conducted based on fair, accurate and timely information. We intend to vigorously defend ourselves in court.

“Our corporation has always been recognized for its integrity and for operating its business in accordance with the highest ethical standards and business practices. We apply the same principles in our M&A activities.”

Furthermore, the statement said SaltWire failed to fulfil its payment obligations and is in breach of its contract with TC Transcontinental, and as such, is considering initiating a counter-suit. The Quebec printing company said in the statement it would not provide any further comment at this time.