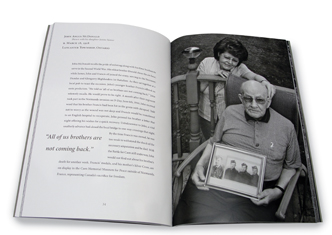 Printing Industries of America (PIA) reports that more than 2,700 entries were submitted in its awards program, resulting in 103 Best of Category award winners (Benny recipients). The accomplishments will be celebrated during this September’s Graph Expo trade show in Chicago.

Calgary-based Kallen Printing won its Benny in the Booklets category, for a project called Once Upon a Pond.

The Vancouver region’s Metropolitan Fine Printers and Hemlock Printers won their Benny Awards in the categories of Promotional Campaigns (consumer) and Large Brochures and Broadsides, respectively.