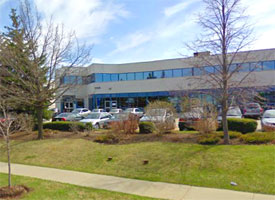 Calls to the company from PrintAction magazine have gone unanswered. Printers and suppliers who contacted PrintAction about the situation also report that they have been unable to reach Somerville over the past few days.

A subsequent email received from Brenda Somerville indicates that Somerville Graphics is no longer operating.

The Notice of Termination from Realspace states the landlord has taken immediate possession of the facility based on Somerville’s failure to pay base rent and additional rent due on May 1, 2012, following previous amendments to the lease.