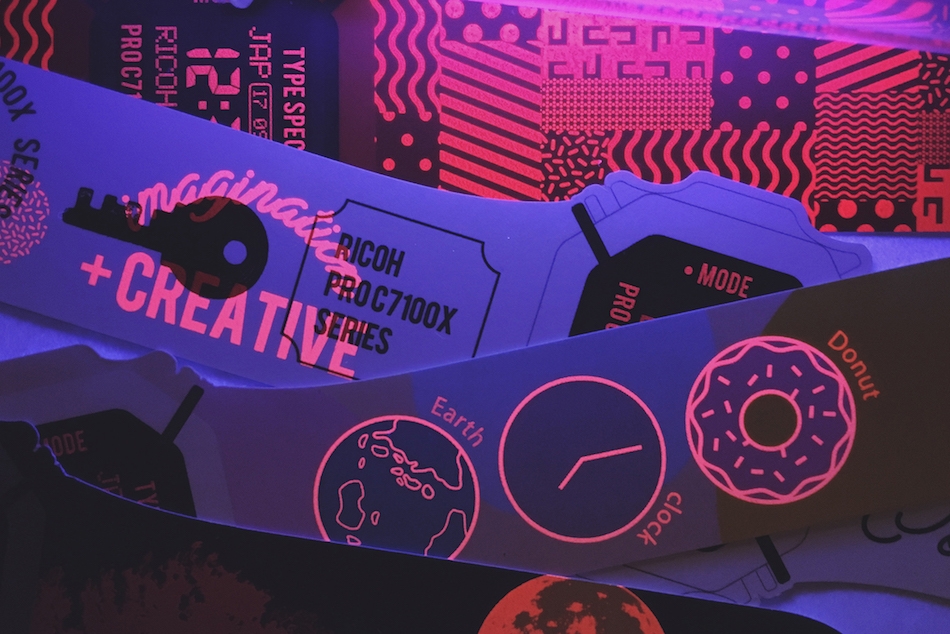 Security printers get paid more for their products than other commercial printers — a minimum increase of 10 percent but maybe as high as 15 or 20 percent more, according to U.S.-based security printing consultant Richard D. Warner. “Usually it takes a big financial investment and a lot of time – at least a good couple of years – and a lot of trial and error for a commercial printer to get up to speed with security printing. They rely heavily on outside technology suppliers, who will help them, but it is still a big jump for the printer. They’ve got to be committed to do it.”

In the 1980s and 1990s Warner’s career took a dramatic turn when the CIA recruited him to help investigate international counterfeiting operations that produced fake U.S. currency. Other federal cases he worked on involved counterfeit casino chips and gaming plaques for high-stakes players — items whose secret and complicated construction nowadays often includes RFID chips or ultraviolet (UV) security prints using inks that are visible only under UV or infrared-emitting light. 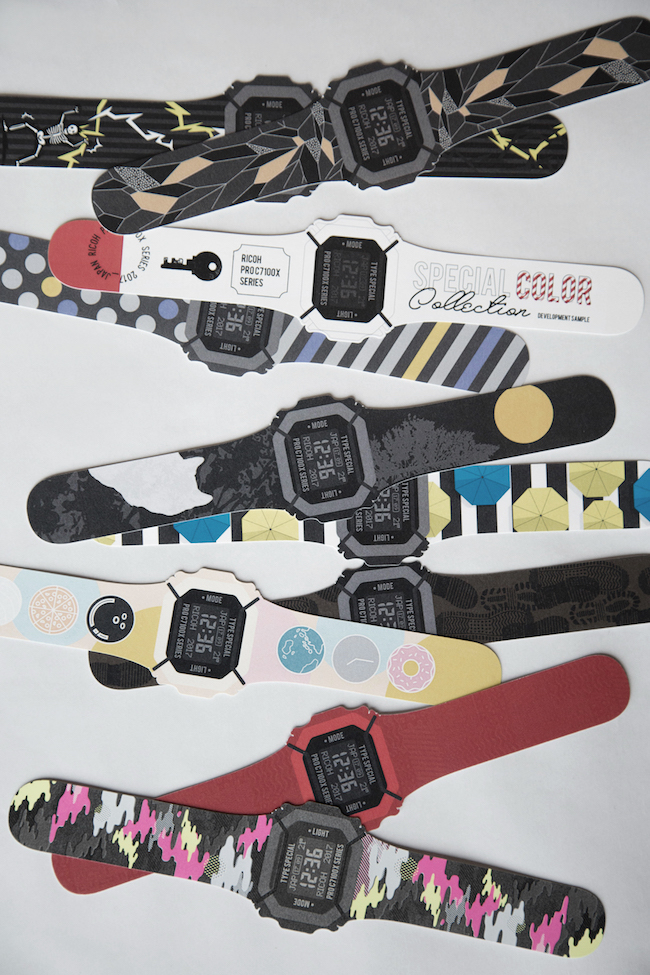 
A conversion process
“Security printing is a conversion process that starts with a commercial product that is correct both aesthetically and informationally,” Warner continues. These products may take a wide variety of forms and can include currency, cheques, credit cards, identity documents, postage stamps, licences, transit passes, and packaging and labels. Because these products are liable to be counterfeited, security printers must incorporate extra security features into them.

“The tricky part is they have to do it without affecting the aesthetics or information on the product, and generally the security features have to be added simultaneously with the commercial print run, especially with digital printing. That requirement makes it much more difficult. Usually it is accomplished with a lot of programming to integrate the required security features into the printing process so they work seamlessly,” he explains.

Warner says newer security features include 2D barcodes that carry significantly greater information storage than conventional supermarket one-dimensional barcodes. He explains the matrices of two types of 2D barcodes in particular – HD barcodes and QR codes – can be designed to deter counterfeiting and knockoffs. He predicts that expensive DNA signatures, now available from various suppliers, will become increasingly common, especially in the food and pharmaceutical industries. Also on the rise are computer chips that replace holograms on plastic polymer credit cards and ID cards.

“Most recently,” Warner says, “integrated computer chips are being used for authentication which are almost thin enough to be embedded into paper substrates. Last but not least is photonics, a process which is still being worked on at university research labs using finely ground-up materials such as ferric oxide [rust], opals, and gems that change colours when acted upon by electromagnetic radiation. If reduced to practice, photonics could bring about a major change in how we protect packages, labels, documents and cards.”

Secrecy requirement
Security printers also have to segregate part of their facility and storage area to be totally secure from break-ins and only admit people working on security products inside. “All sorts of security checks are required on these personnel,” Warner says. “It’s like two different companies operating in the same building. The reason is the first thing a lot of criminals want to do is get a job with a security printer to get trained on the latest programs and equipment. They may also try to sneak in and secretly use the security printer’s equipment and materials.”

For many reasons, security printers tend to be secretive about most details regarding their design process, security features, equipment, substrates and inks. Even some informational gatherings for security printers have restricted access. For example, Intergraf’s SecurityPrinters Banknotes + Identity conference requires all registrants to submit detailed documentation as well as product samples and only admits those who have been vetted by a committee of experts.

Security-focused solutions
Ricoh Canada is a technology supplier that strives to help print service providers build security features into their processes; its clients include four out of five major Canadian banks. Ricoh Intelligent Print Data Stream (IPDS) boasts a secure bidirectional data communication system between the printer and the server that sends the data to be printed. Meanwhile, Magnetic Ink Character Recognition Printing (MICR) is a financial-industry standard method for the secure printing of cheques or bonds, including a dedicated font and toner with iron microfilaments. Some of Ricoh’s optional technology can be used to convert a desktop printer into a MICR printer. Clive Buckley, Product Manager, Production & Graphics Products, explains Ricoh’s recent uptick in sales of this product indicates that government and insurance companies still consider cheques to be a secure method of payment.

Another option is invisible red toner, introduced last July, available for Ricoh fifth colour presses C7210X and C7210SX. The specialized toner is invisible under regular circumstances, but under UV light, shows as a distinguishable red – adding security features to a range of applications such as event tickets and gamified signage.

A new security ink from Leibinger was introduced last December to help protect against product packaging piracy. For use with the Leibinger JET3up PI inkjet printer, the ink at first glance looks like a classic black ink but under a UV light, tiny fluorescent pigments begin to glow greenish. If it remains black, it’s a fake, Leibinger explains.

Meanwhile in August, Agfa introduced the fourth version of Arziro Design, a dedicated ecosystem for the security printing market. The Adobe Illustrator plug-in update includes a guilloche generator and, for validated security printers and government entities, rainbow colouring capabilities to protect against forgeries and counterfeiting. The generator enables users to create guilloches that can be combined with other tools to create complex security design in Illustrator.

Rainbow or iris printing is a rainbow colouring process used in security printing to help prevent colour-accurate reproduction of documents by photocopiers and scanners. It is designed to protect security documents against colour separation or copying by subtly merging colours into each other, resulting in a gradual colour change. Agfa says the new rainbow functionality in Arziro Design allows security designers to view the rainbow inks while creating the document, as well as create inkjet proofs with the rainbow print visible to help generate the correct output for print.

In a move to further safeguard data and devices in the workplace, Xerox in July 2018 introduced Xerox Workplace Solutions. For companies operating fleets of printers and multifunction devices, the solutions provide two security offerings: Content Security, to protect intellectual property by monitoring all content that is printed, copied or scanned; and Mobile Phone Unlock, which allows a mobile phone to unlock and authenticate Xerox AltaLink and VersaLink devices, eliminating the need for card readers and their proximity cards.

This feature was originally published in the April 2019 issue of PrintAction, now available online.