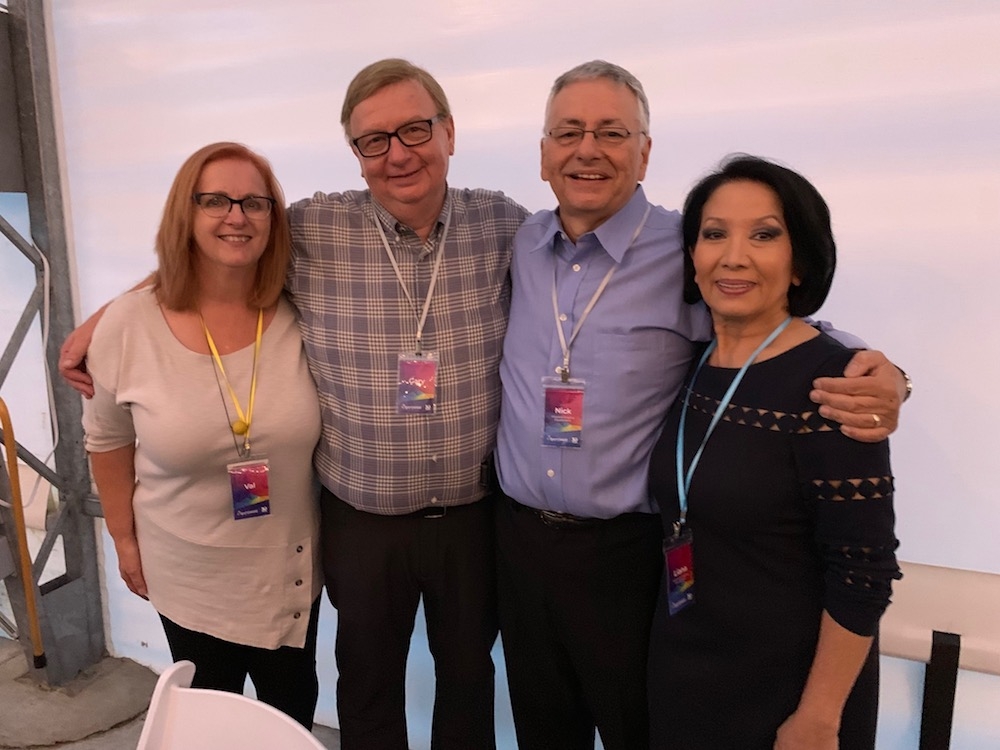 Sportswood Printing, a division of the Canadian Sportsman, one of the oldest turf journal in North America, recently celebrated the 30th anniversary of its printing plant. Previously Sportswood Printing had farmed out the work.

It was a wonderful occasion set at Burning Kiln Winery in St. Williams, Ont., where over 100 guests were treated to a night that included a winery tour, an axe-throwing contest, and a remarkable, passionate speech by the President Gary Foerster. 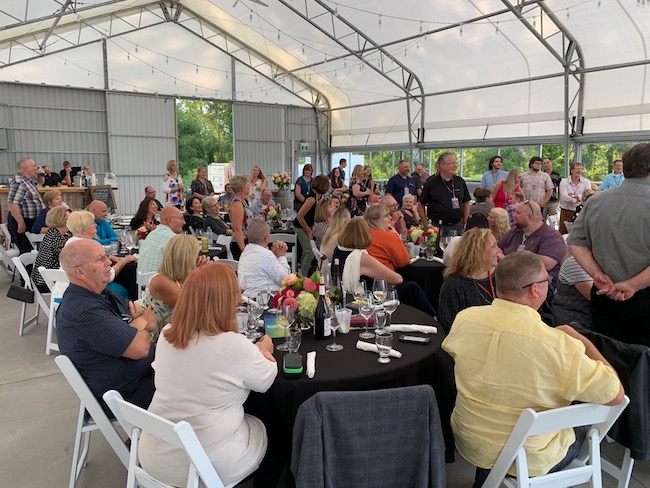