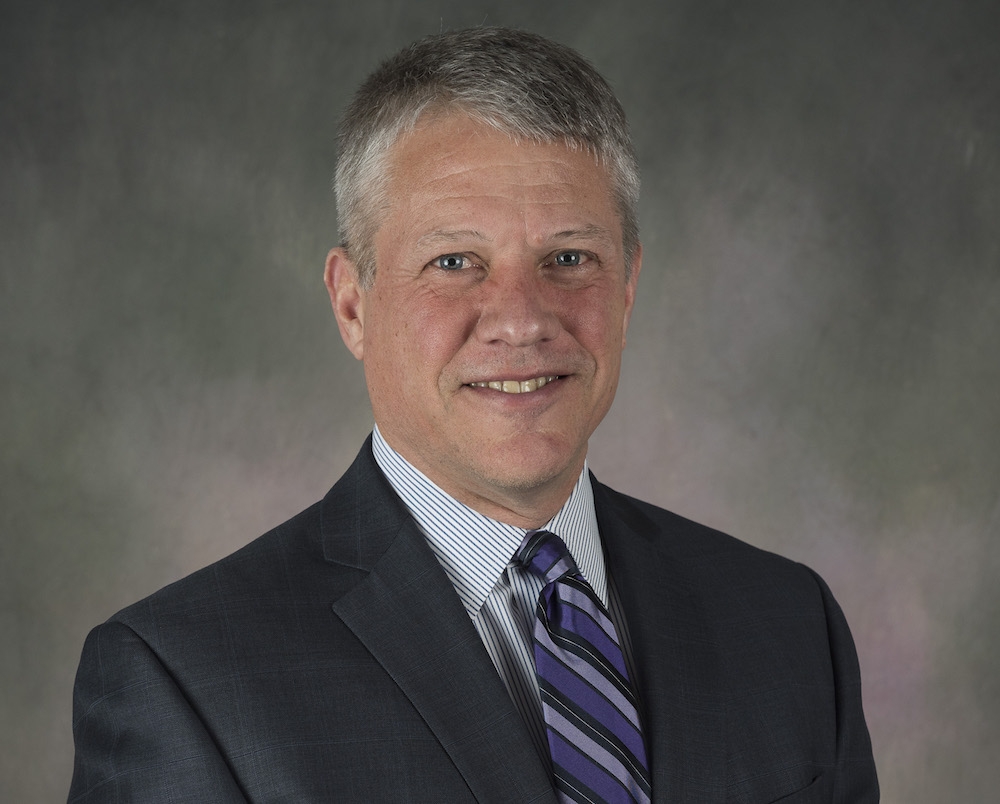 Earlier this year, Fujifilm brought together 30-plus printing companies, as well as a handful of media brands including PrintAction, for the official launch of the J Press 750S production inkjet press into the North American market.

Described as the fastest full-colour, B2-format inkjet press now available, the J Press 750S is capable of generating 3,600 B2 sheets per hour, for both static and variable jobs, with a new maximum sheet size of 23 x 29.5 inches (585 mm x 750 mm) delivering a six-up imposition of letter-size output. The VIP event featured candid presentations on the future of inkjet, a tour through Fujifilm Americas Technology Center near Chicago, in Hanover Park, Ill., and a panel of three executives who shared their experience as a J Press owner. A key takeaway from the day was the immediate need for automation, largely driven by labour shortages, rising wages and lower overall page volumes, resulting in a higher adoption rate of production inkjet presses among commercial printers. We spoke with Brent Moncrief, VP Strategic Marketing & Brand Management, the Americas, Fujifilm North America Corp., Graphic Systems Division, for his thoughts on this shift.

PA: We’ve heard that to grow in print and direct mail, today’s printing companies need to invest in automation. Why do you think the time to invest is now?
BM: When you look at the reality, the labour pool is going to be so much smaller and there’s going to be a lot of different competition. We’re going to need so many more people with that programming and data analytics mindset — is printing going to be that market where someone with a hot resume will say, “I want to enter that industry?” I sit on many [association] boards and we discuss how we can get new people into this industry and reposition it as more than just a graphic communications or printing industry, but as a ‘technology industry.’ The automation revolution is coming, there’s no doubt about it. We see it in every segment we serve. Commercial printing is the easiest of all the markets we serve because a lot of the times, it gets cut, stapled and finished. Then you go to wide-format and it’s more complex. Packaging is by far the most difficult [market]. We look at packaging as a manufacturing process, not a printing process, and many of these companies are called converters because they convert plastic into packages. A lot of [companies] look at printing as the decoration part of a massive process, that includes laminates and overlaminates to keep things food-safe and durable, so they can go through canning and bottling lines, but the printing process is a very tiny part of it, as opposed to commercial printing.

As we get into increased artificial intelligence, more presses and systems will give operators feedback and diagnostics, as today’s presses monitor their own health. Operators will receive warnings before the machine breaks down so that it can be fixed before it becomes catastrophic. It goes back to that idea of a smart factory where companies want to be able to have less labour and more automation. You still need staff, but at some point, you don’t need them to just watch that press run — you want [to be able to] move them into more value-added roles.

PA: What is the most exciting thing about print right now?
BM: I think the most exciting thing is that with the right data analytics and by leveraging new technologies coming to market, is that print can be a very relevant part of the marketing mix. I think five, eight, 10 years ago, print was being written off and [we were hearing] “print is dead.” Certainly there are segments [that are being challenged], like the newspaper segment – newspapers must reinvent themselves through digital subscriptions – but ink on paper is only going to [keep] declining. If you look at the ability, printing is a purely digital process. The only thing that is not digital, we used to say, was the print part, but inkjet is digital until you’ve got ink on paper. It just becomes static versus digital at that last part of the process. To me, what’s very exciting is getting good data analytics and doing good print that’s relevant, not just to a region, a [postal code] or a household, but being sent directly to you. As my three kids, who are five years apart, were being pitched to [attend] higher education, the relevance, uniqueness and connection of direct mail [grew] exponentially over the course of 10 years, where they were [able to pinpoint] my son as being a cross-country runner, a musician and a really good student athlete.

As we keep hearing, [the younger] generation is really leaning in on books, they like vinyl, and they like direct mail. I think print is going to have a really nice future as long as we continue to recognize the key [to its success] is really good data that connects [with consumers] and can augment or supplement digital. We shouldn’t look at mobile and web-based digital programs as competition but as another [component] in a multi-channel approach.

This Q&A was originally published in the July/August 2019 issue of PrintAction, now available online.