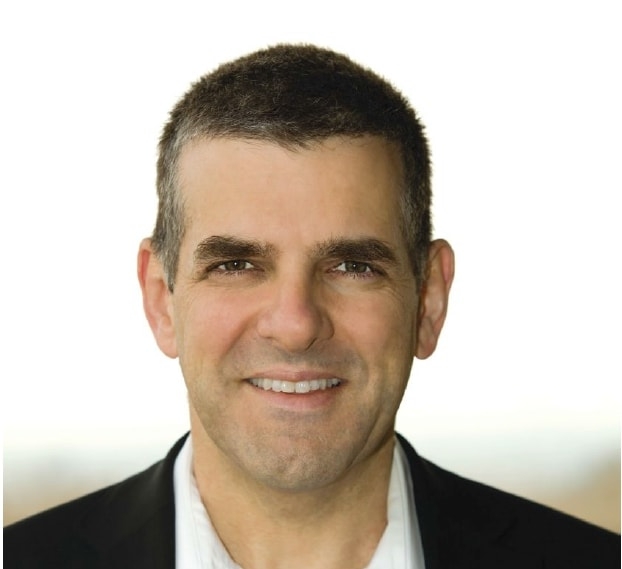 Electronics For Imaging postponed releasing its preliminary results for the second quarter of 2017 to complete an assessment of the timing of recognition of revenue. The news reverberated around the printing world as EFI has been one of the financial lights for the industry over the past several years, regularly reporting record quarterly revenue.

The Audit Committee of EFI’s Board decided to conduct an independent review related to certain transactions where a customer signed a sales contract for one or more large format printers and was invoiced, and the printers were stored at a third-party warehouse prior to delivery.

EFI’s shares quickly crashed after the announcement, falling by around 45 percent to a three-year low of $26.05. Its 52-week high was $51.15. The company anticipated to find a material weakness in internal control over financial reporting, but also stated it did not expect total revenues to be materially different from what had been previously reported.

Two days before PRINT 17 began in Chicago in September, EFI completed assessments of its revenue recognition and of its controls. The company then released its delayed quarterly report noting it did not find any material error requiring a restatement of results, while acknowledging its disclosure controls were not effective in prior periods. For the second quarter ended June 30, 2017, EFI reported revenue of US$247.0 million, up one percent compared to 2016 second quarter revenue, while cash flow was at US$24.1 million, up five percent. EFI’s CEO Guy Gecht addressed the concerns over recognition of revenue head on at the beginning of the company’s PRINT 17 press conference in Chicago.

State of recognition of revenue
GG: What happened is that the shipping company picked up [the printer] from EFI to take it to the customer… We invoiced the customer and then the shipping company put it in a storage location and then we started the conversation when can we deliver… Some time back in 2014, one of our shippers changed [the documenting] process slightly… and nobody thought much about it.

Now fast-forward to recent weeks. We realized this little change might of changed the timing of which we could recognize the revenue… when we changed the ownership of the printer… A lot of those windows
would make no difference, [but] it’s a public company and it might actually be a mistake. You should report it in another quarter.

Accounting mistakes made
GG: One thing was clear, those sales were real. The customer got the printer. We sold it. They used it. Salespeople were happy to get their commissions. So there was nothing wrong with the sales… Sometimes you make mistakes and you do not know. But once you have figured out it might be a mistake, then you need to be really serious about it… It was going to take a while because they have to essentially look at almost three years of transactions in a few weeks.

Dramatic drop in EFI share price
GG: We might have a revenue-timing issue and compounded by people who were thinking it was a much worse problem… that it could be terrible or maybe EFI doesn’t have as much revenue as they think. ‘Well, you know what, I am going to [rate] the price of the stock at $28.’ The stock [dropped] straight away and, of course, we were devastated. We were shocked. We said, ‘Look the business is healthy.’ We actually had a record Q2. Cash flow was up 20-something percent for the first half of the year. We were heading to a record Q3… but the stock was down 45 percent.

First of all, let’s figure out the problem. We invested a tremendous amount of time, brought in a lot of outside accountants and lawyers…. if you look at using different accounting methodology, that we should have used, the numbers are pretty much the same – materially the same, which is great news. But we did find some material weakness. Material weakness means you can have the right control and you can have an error. It doesn’t mean the error happened but it says you could have an error. And of course we need to use the right accounting methodology.

Pending shareholder lawsuits
GG: In the process, as an open public company and the stock dropping, you get sued by law firms on behalf of a shareholder. We got sued in New Jersey… there were like 15 different press releases… It is actually all one class-action lawsuit. The action in the class action is that those law firms are competing. They want to be the one that is going to be representing the shareholders so they make a lot of noise… The one company that actually filed the initial lawsuit, the one class-action lawsuit has a shareholder that owns 80 shares…. It is going to be months before anything happens. Statistically, 40-some percent of those shareholder lawsuits get dismissed, because there is no evidence the company misled and they need to prove the company willfully misled, not just made a mistake but purposefully made a mistake.

This spotlight was originally published in the October 2017 issue of PrintAction, now available online.