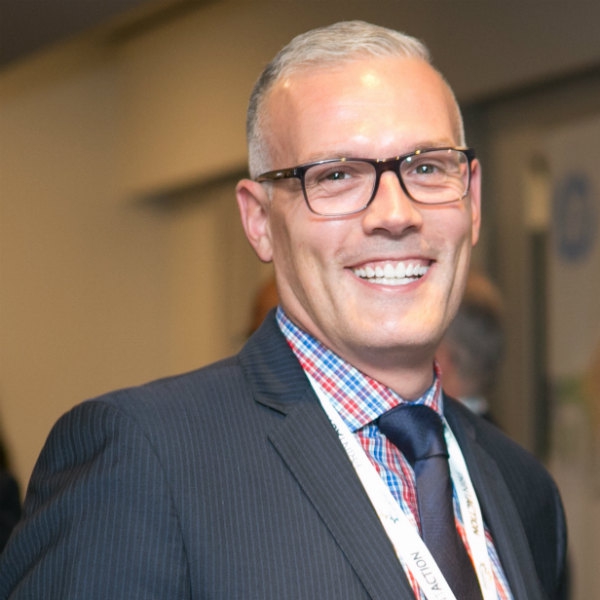 “As Vice President Sales and Marketing for the USA and Canada for the last four years, with a career in the industry spanning more than twenty years, Sean has held progressively senior leadership positions,” said Rafael Penuela-Torres, CEO of Manroland Sheetfed GmbH. “He is the natural choice to head up our North American operations.”

Manroland Sheetfed GmbH of Germany, founded in 1871, is one of the world’s leading manufacturers of sheetfed offset printing presses. Today, the company has subsidiaries in over 40 countries, with its North American operation being a key component of the press maker’s global footprint. Manroland Sheetfed GmbH is a wholly owned subsidiary of the privately owned UK engineering group, Langley Holdings plc.

“Manroland Sheetfed is one of those rare companies to have truly revolutionized the offset market through technology, and I couldn’t be more honoured to have been chosen to lead the company in the USA and Canada,” said Springett.