Steele also posted the fastest lap time of the day on the indoor-cart track. His 23:326 lap time was followed by Debbie Redgers at 23:587 and Heidelberg Canada’s Bill Wilson at 23:661. 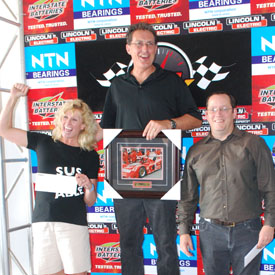 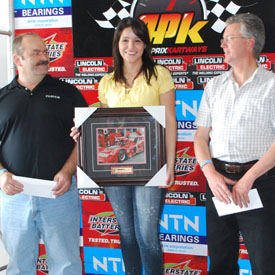 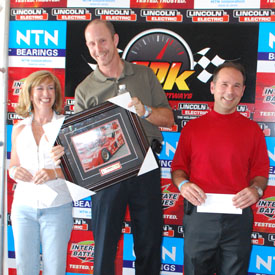