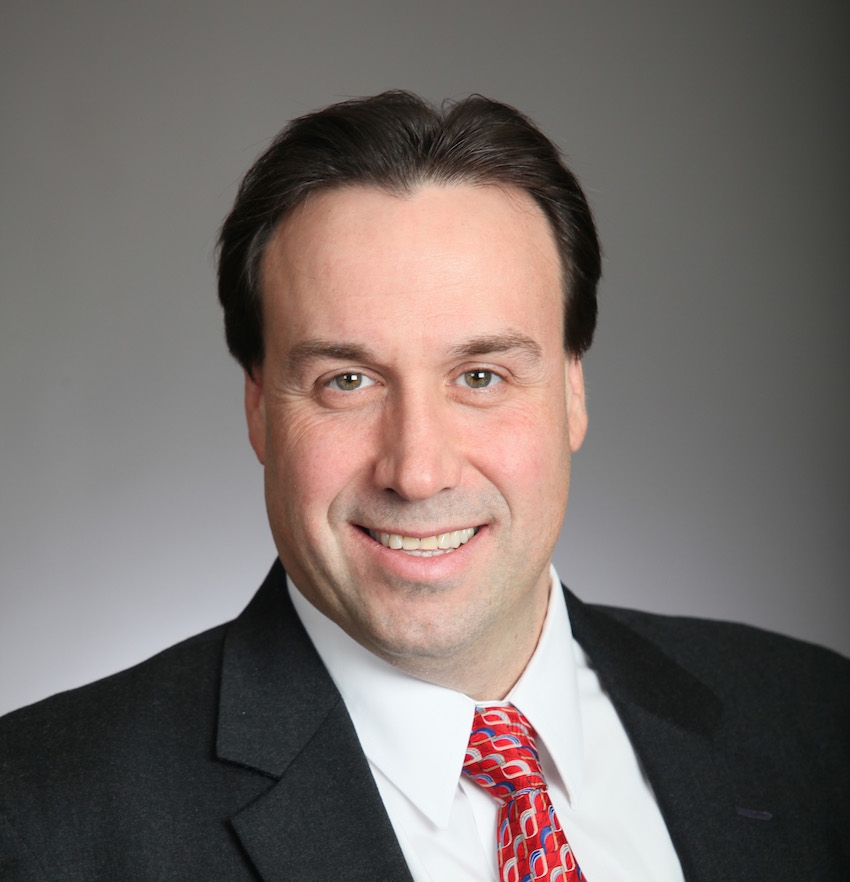 Petruch assumes leadership of Sun Chemical after serving as President of Sun Chemical Performance Pigments and General Manager of the Pigments Products Division since 2008. He succeeds Rudi Lenz who will transition to the new role of Vice Chairman of the Board at Sun Chemical.

In this role, Lenz will advise the business on key strategies and issues as they arise. He has served as President and CEO at Sun Chemical since January 1, 2008. He joined the company in 2002 to work as the Senior Vice President and Chief Financial Officer.

The Performance Pigments division has had eight consecutive years of record sales under Petruch’s leadership, Sun Chemical says. He has additionally secured eight global acquisitions which have proven to be solid additions to the division, including the high-purity iron oxides business of Cathay Industries in 2018, Kingfisher Colours in 2015 and Benda-Lutz in 2012.

“Myron’s background and track record of success make him the outstanding individual for this very important position at Sun Chemical,” said Masayuki Saito, Chairman of the Board, Sun Chemical. “On behalf of DIC and Sun Chemical, we are grateful to Rudi for his accomplishments and fine work as president and CEO and we wish Myron every success in the future leading Sun Chemical.”

In 2017, Petruch was named an executive officer of DIC Corporation, Sun Chemical’s parent company. He previously has been recognized with the “Man of the Year” award by the Metro New York Printing Ink Association and the Coatings Industry Achievement Award from the American Coatings Association in 2014.

He started his career at Engelhard in 1986 and held a number of positions including sales manager, product manager, director of sales and marketing, and general manager before he joined Sun Chemical.