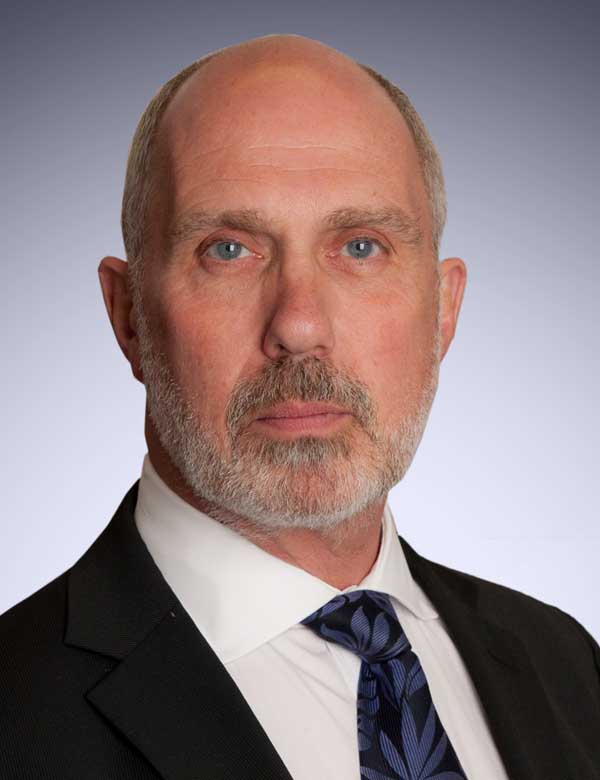 Sun Chemical entered into a definitive agreement to acquire certain assets and liabilities of Colmar Inks Corporation based in Toronto. Colmar is a manufacturer of liquid inks and coatings for the corrugated and paper packaging market, as well as specialty inks for the rod coatings market.

Colmar describes itself as Ontario’s leading supplier of water-based inks to the post-print corrugated box market, holding a market share of more than 50 percent in the sector, while also providing products for commercial sheetfed printing.

Under terms of the agreement, Sun Chemical is to purchase Colmar’s customer lists, contracts, and finished inventory. The transaction is expected to close during the first quarter of 2016. Sun Chemical explains the acquisition will enable it to expand its liquid ink customer base in Canada and strengthen its market position as a supplier of lithographic, flexographic and gravure inks and coatings.

“Our customer relationships are our most treasured asset and we are excited about the opportunity to serve these new customers with the expanded capabilities of Sun Chemical’s global technology base,” said Charles Murray, President, North American Inks, Sun Chemical.

Colmar Ink and Chemical Corporation was formed in 1984 to acquire and operate the Hendershot Inks Company, which itself had operated in the Ontario and Quebec markets for 40 years. Colmar Corporation is owned and managed by Ralph Marshall who has spent his entire career in the ink manufacturing industry. Marshall is a past president of the Canadian Printing Ink Manufacturers Association, and has served as a director of the Canadian Paper Box Manufacturers Association.

Headquartered in New Jersey, Sun Chemical, a member of the DIC group, has annual sales of more than US$7.5 billion and over 20,000 employees supporting customers around the world.