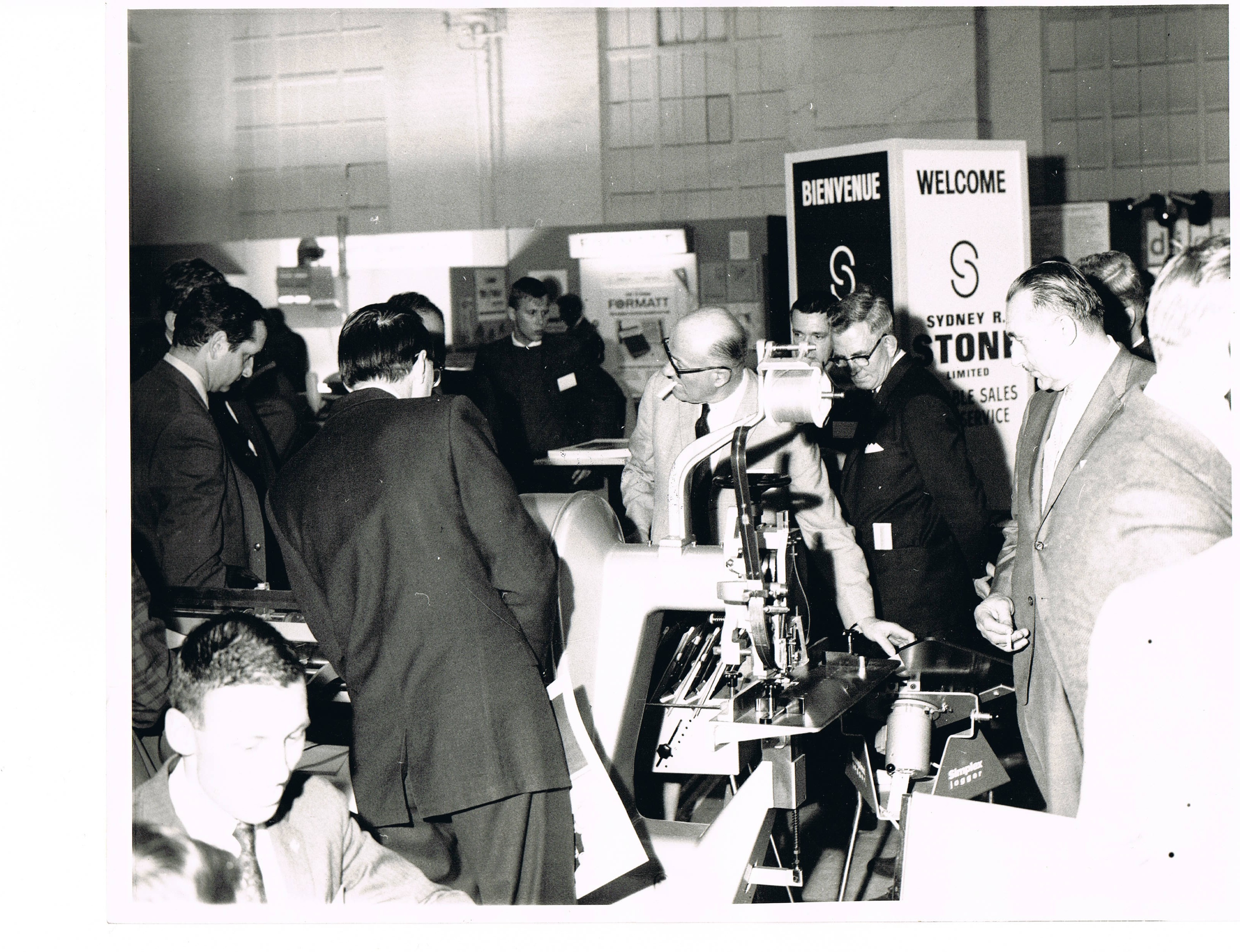 Sydney Stone is marking its 70th year in operation. Founded in Toronto in 1951 by Sydney R. Stone, the company sells binders, cutters and small-format presses.

Since it’s inception in 1951, Sydney Stone has changed ownership several times. First, it was bought by Harry Day and Shirley McKay in 1980. They sold the company to David and Dorothy Marsh in 1989, who was responsible for hiring Michael Steele and Dylan Westgate, who purchased the business from David and Dorothy in 2008.

“We find it very interesting; the printing industry is always evolving,” said Dylan. “As a company with 70 years of history, we are proud of the accomplishments of our predecessors and look forward to being a part of the future of Sydney Stone.”

“Time really flies,” added Michael. “Dylan and I both feel like we’ve done a lot with the company since we took it on, and we hope to continue our strategy of growth and improvement going forward.”