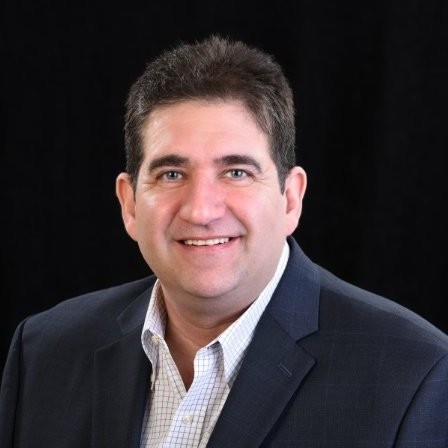 Transcontinental launched a process to sell its Québec and Ontario newspapers one year ago, and today only five of those 93 titles remain under the company’s control.

“It is with much pride that we have served the Montréal and Québec City communities for many decades with the local newspapers and the reputed Métro Montréal weekday newspaper,” said François Olivier, President and Chief Executive Officer of TC Transcontinental. “We [now] hand over these publications to Michael Raffoul, an entrepreneur who is active in print media-related services.”

The transaction includes all Web properties related to the titles sold as well as the Québec Hebdo Website. In total, 119 employees of the various publications and 20 employees from TC Media’s Production team are transferred to the acquirer. TC Transcontinental also concluded a multi-year agreement for the printing of all of these titles, as well as for the distribution, with the exception of Métro Montréal, which is already under contract with Raffoul’s print media distribution company.

Raffoul said: “The print media industry has been at the heart of our business for a long time. Because of this unique relationship that binds us together, we truly understand the importance of newspapers in the communities. The acquisition of these quality publications thus reinforces our position in the industry, furthering our growth and development opportunities.”

“To conclude, I would like to mention how satisfied and pleased we are with the outcome of the ongoing sale process for our local newspapers in Québec and Ontario launched a year ago,” noted François Olivier. “With the transaction announced today, only five of the 93 newspapers up for sale are left in the process and we continue to have discussions with potential buyers.”