News People
Terry Mills to retire from Komori in September 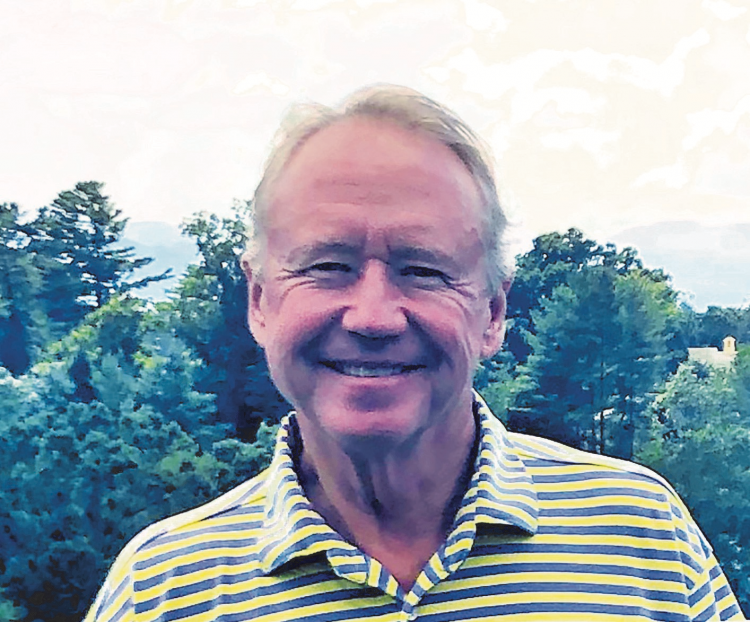 Komori has announced that Terry Mills, district sales manager for the Southern region, will be retiring, effective Sept. 30, 2020. He has been with the company for 16 years.

An industry veteran, Terry joined the industry in the late 1970s selling printing press blankets. His first position selling press equipment was in 1985, when he started working for Miehle (now manroland), selling in the Carolinas. When Komori America moved from selling through dealers to direct, Terry was recruited to join the company as Southeastern district sales manager, based out of Atlanta. He later transferred back to North Carolina, his home state, where he continued his career with Komori.

“It has been a positive experience to work for this industry and I especially enjoyed my years at Komori,” said Terry, reflecting on his career. “My career has afforded me many unique travel opportunities, including trips to Germany and Japan and throughout the United States. I have especially enjoyed the opportunity of working with the Bureau of Engraving and Printing in Washington, DC. I will miss my time with the wonderful Komori customers and staff, many of whom have become good friends.”

After his retirement, Terry plans to spend his time in Asheville, NC with his wife Gail, and plans to spend time golfing. Terry is also looking forward to travelling, especially to California to see his new granddaughter.

“Terry has made significant contributions to Komori’s growth over the past 16 years and it is difficult to imagine Komori without him,” said Jacki Hudmon, senior vice president of sales and marketing, Komori America. “Terry’s biggest accomplishment is his contribution to his customers and to the industry. He has always had a deep understanding of the needs of his customers and aligned those needs with solutions to help them grow their businesses. Komori will miss Terry and I will miss him, too. His calm, straight-forward approach to life and business set a tone for our sales team to follow. I know that this new chapter in his life will be as meaningful as his career in this industry has been.”