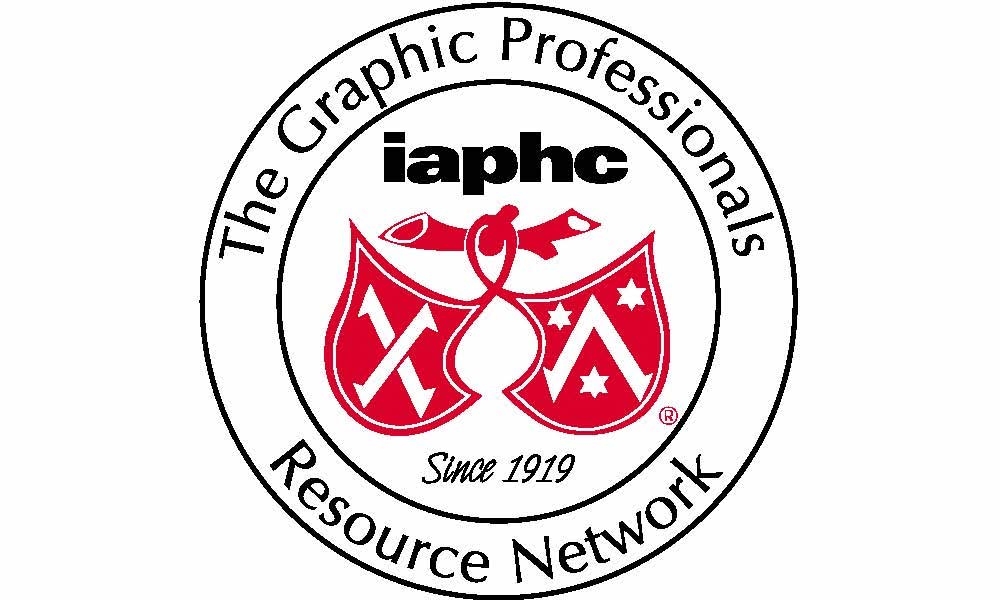 President Bill Kidd recently issued the below letter explaining the decision to close:

The executive of The Toronto Club of Printing House Craftsmen, a division of the International Association of Printing House Craftsmen, has come to a difficult decision. The age of social and information clubs in the graphic industry appears to be on the decline in certain sections. The Toronto Craftsmen’s social and competitive events have been declining drastically. Previously, (10 years ago) the Toronto membership and active participation of companies was at a height of over 60. Membership is now at an all-time low.

The Craftsmen Club has been in existence for over 100 years. Through the years, the club has given support to printing personnel through meetings and conventions both local and international. Students who were considering the print industry for employment have received support through scholarships.

A decision has been made to close The Toronto Club of Printing House Craftsmen in October of this year. This means that all activities will end. All assets will be forwarded to the Canadian Printing Industry Association which has a Canadian Print Scholarships program. This association gives support to students entering into post-secondary graphic programs.

The Craftsmen Club give thanks to the many industry professionals, companies, schools and colleges that gave their support through the century that the club has been in existence.