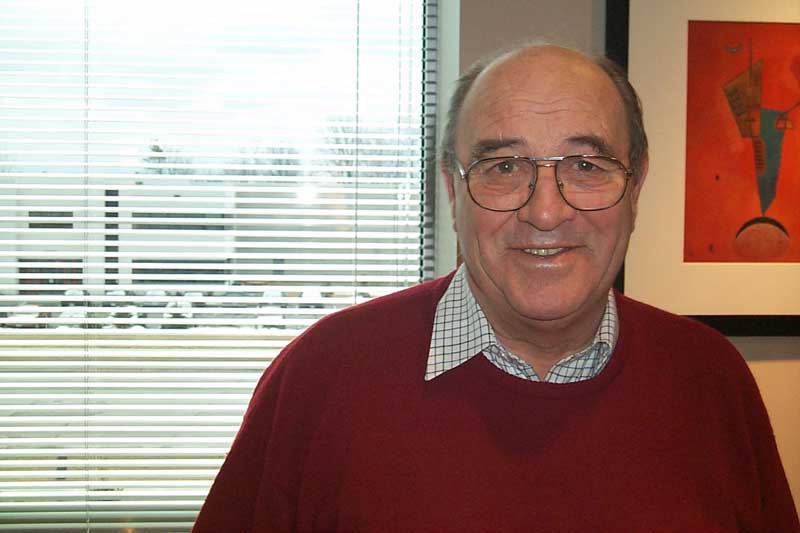 Tim Upton, one Canadian printing’s most-dynamic technology leaders over the past several decades, passed away on October 8 at age 83.

Upton began his career in the printing industry in 1959 when he began to work in Vancouver for Sears Ltd., which at the time is noted as the second largest distributer of printing equipment in Canada. He then moved to Edmonton as a Branch Manager for Sears, followed by a posting in London, Ont., before arriving in Toronto as Vice President of Sales for Sears.

In January 1984, Upton became Vice President of Sales for the newly minted Heidelberg Canada operation, where he remained until 1994. After Heidelberg, Upton continued his career with Howard Graphic Equipment Ltd. and officially retired in 2003.