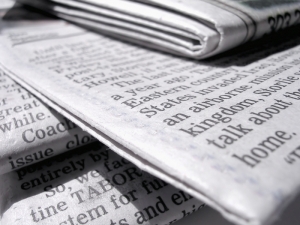 Torstar Corp., one of Canada’s largest news chain, says it is shutting down its StarMetro newspapers in Vancouver, Edmonton, Calgary, Halifax and Toronto on December 20, resulting in 73 job cuts.

“This difficult decision was made after an in-depth review of options for the papers,” wrote John Boynton, Torstar President, in an internal memo that has been circulating social media and quoted by various media outlets. “While StarMetro newspapers have been editorial successes and have developed loyal audiences over the years, print advertising volumes have decreased significantly in recent months to levels below those required to make them commercially viable.”

The affected 73 editorial, advertising and distribution employees have been given written notification of the closure decision along with an explanation of their severance entitlements, Boynton wrote.

The email also said there are plans to open new Star bureaus in the coming weeks in Vancouver, Edmonton, Calgary and Halifax that will be staffed by Star journalists who will provide local coverage. Boynton said StarMetro journalists will be able to apply for these postings along with others.