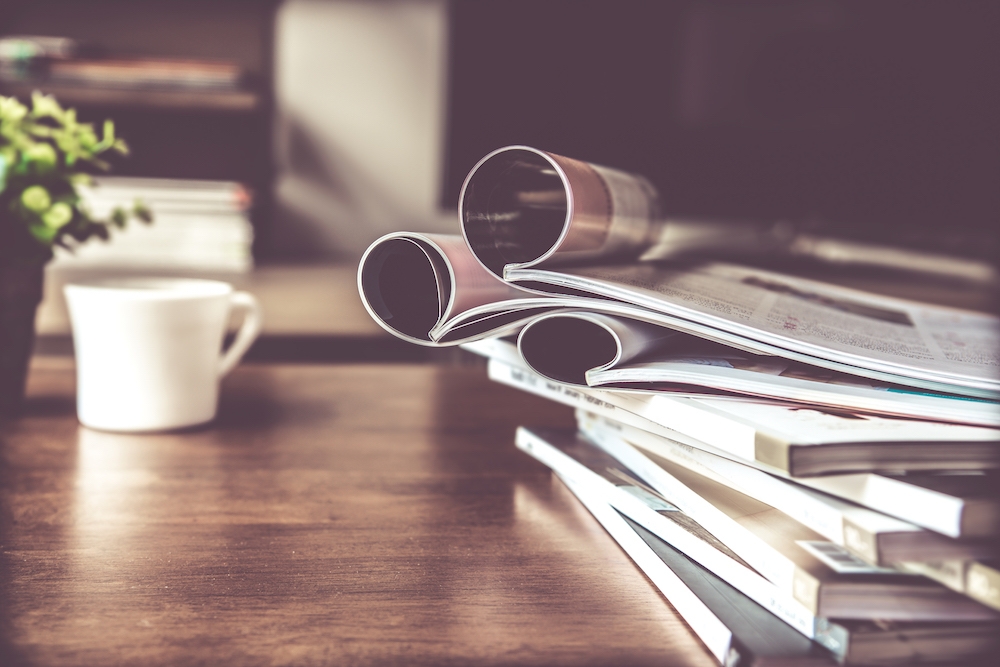 Pierre, who began working for Transcontinental in 2000 as a journalist, has held various management and executive roles — most recently president of TC Media, which included the specialty publications, reports The Canadian Press.

The sale of specialty media activities, TC Transcontinental explains, represents a “well-thought-out decision” in its strategic shift into flexible packaging – which accelerated in 2018 with the transformational acquisition of Coveris Americas. TC Transcontinental says it remains active in the media industry in its capacity as a printer and distributor, and continues to operate TC Media Books and Groupe Constructo.

The two acquirers say they are entrusting the printing of the acquired publications to TC Transcontinental Printing through multi-year agreements.

“We are turning an important page in our history with the sale of the majority of our specialty media assets and event planning activities,” said François Olivier, President and CEO of TC Transcontinental. “We are convinced that these transactions represent the best avenue for these brands as they are passed on to seasoned managers who will be fully dedicated to them.”

As part of these two transactions, the vast majority of employees remain employed in Montréal and Toronto. Approximately 20 employees are being terminated, mostly positions that served the whole group.

The TC Media Books business unit, which is namely the leading French-language educational publishing group in Canada, and Groupe Constructo are excluded from these transactions. Therefore, the Corporation’s Media Sector, TC Media, now consists of TC Media Books and Groupe Constructo. The company has also announced that Patrick Lutzy, previously General Manager of TC Media Books, is appointed President and General Manager and continues to lead this group which includes, among others, Chenelière Éducation, Les Éditions Caractère, Groupe Modulo and Somabec.