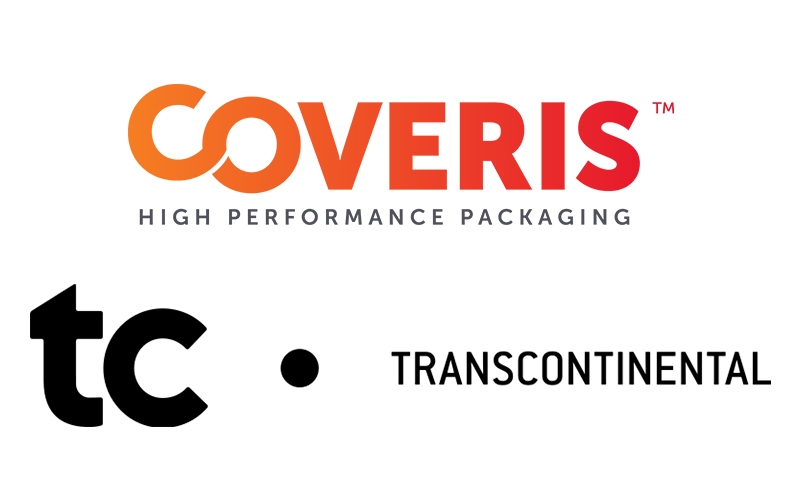 When the Coveris Americas acquisition is completed, flexible packaging operations are expected to be TC Transcontinental’s largest division in terms of pro forma revenues based on its fiscal year 2017.

Since entering the market in 2014, this is TC Transcontinental’s seventh flexible packaging acquisition,  including its March 2018 purchase of Multifilm Packaging Corporation.

Coveris Americas, explains Transcontinental, is one of the Top 10 converters of flexible packaging and other value-added products in North America based on revenues for its fiscal year ended December 31, 2017. Headquartered in Chicago, Illinois, Coveris Americas manufactures a variety of flexible plastic and paper products, including rollstock, bags and pouches, coextruded films, shrink films, coated substrates and labels.

“Today’s announcement marks a turning point in TC Transcontinental’s 42-year history. This transaction crystallizes our strategic shift toward flexible packaging and solidifies our commitment to profitable growth,” said Isabelle Marcoux, Chair of the Board, Transcontinental. “We are convinced that this transformational acquisition will be a driver in the creation of long-term value for all of our stakeholders. It is with pride that we begin the next chapter of our successful journey with Coveris Americas, its employees and customers, building on our values of respect, teamwork, performance and innovation.”