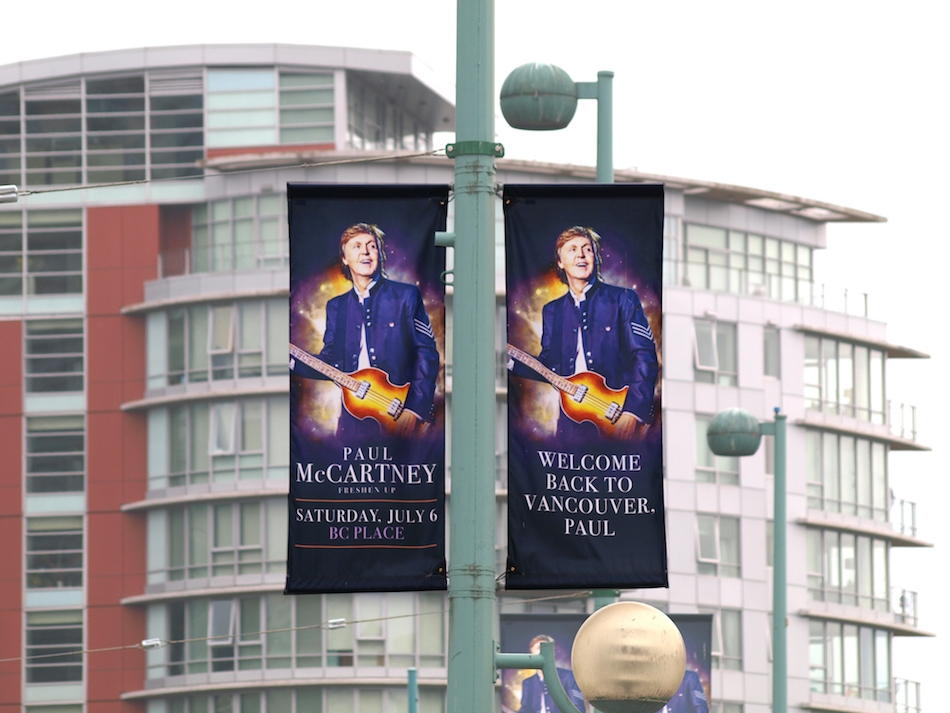 The Flag Shop has installed an EFI VUTEk FabriVU 340i dye-sublimation printer from Electronics For Imaging. The Vancouver, B.C.-based soft-signage and textile printing company has 11 franchise locations across Canada and is using its new printer to expand product offerings from coast to coast.

“We needed a replacement printer, but we also wanted a printer that would allow us to expand our opportunities,” says Susan Braverman, President of The Flag Shop. “The EFI 340i will be fabulous for our existing ‘bread and butter’ product line but, equally important, it opens up a whole new world of products that don’t yet exist in our marketplace.

I like to find products that aren’t being made, and love to expand into areas where we have no competition. This printer not only allows us to do that, but having a grand format printer in Vancouver means we have the flexibility of completing large projects in-house and the ability to deliver really quickly if needed. That’s a big advantage for our clients.”

Ron Reyes, The Flag Shop’s Production Manager, says it recently made street banner samples on the FabriVU 340i for a large international retailer of high-end yogawear. “They told us we blew away the competition. We were awarded the order and installed their full banner program throughout the city,” he says.

Vancouver is also colloquially known as Hollywood North because so many films and television series shoot there. The Flag Shop has been actively supporting this industry with both digitally printed and appliqué products.

“We are now able to provide products, such as backdrops for sets, with fewer seams which is important to this industry. We used to do projects in multiple pieces which were then sewn together but now are able to produce large backdrops in one piece – that’s impressive,” Reyes says.