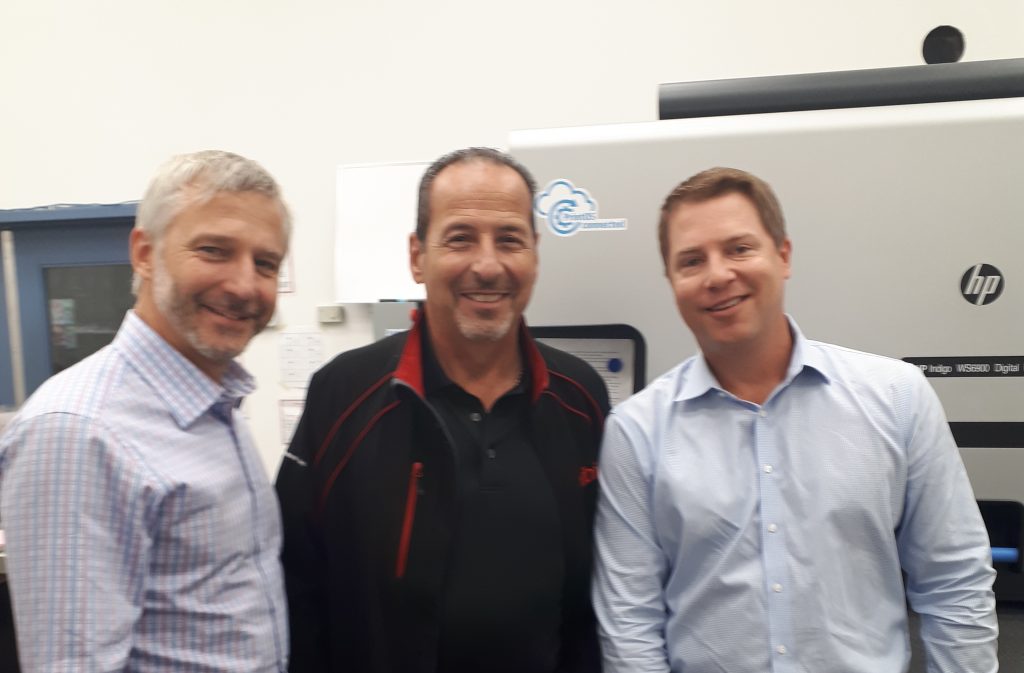 Burnaby, B.C.-based Westkey Graphics has expanded its fleet with the addition of Canada’s first HP Indigo 6900 digital label press and an SEI Laser LabelMaster for laser die-cutting and finishing.

“I chose the Indigo 6900 because of its ability to quickly add value to our current and future customer base with world class quality and speed to market…constant growth is a foundational principle at Westkey…so the Indigo 6900 was a no brainer and is already nearing capacity,” Alfie Karmal, President and CEO of Westkey, says.

Features of the HP Indigo 6900 include: Inline Priming Unit, for expanded substrate capability; up to seven-colour support; wide White Ink portfolio; HP SmartStream Mosaic software for customized variable printing; and special inks such as metallic silver, fluorescent inks, as well as UV invisible inks and security inks. The Indigo 6900, with the added functionality of the SEI Laser LabelMaster, will allow Westkey to produce “any label and packaging application, with any colour, at any run length,” HP explains.