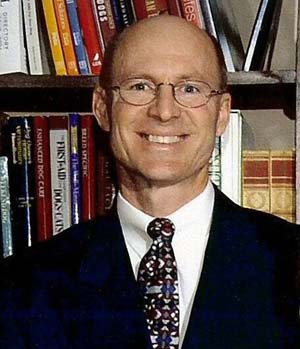 Eric Wiesner in April is to assume the role of Vice President and General Manager for HP’s Inkjet High-Speed Production Solutions (IHPS) division, succeeding Aurelio Maruggi, who led much of the market development of the successful Inkjet Web Press platform.

At drupa 2008, HP introduced its first Inkjet Web Press, which since expanded into a portfolio of 10 presses across five web-width platforms. HP recently reported that its T200, T300 and T400 series customers have printed more than 90 billion A4 equivalent pages since 2009.

After serving eight years as the lead of HP’s IHPS division, Maruggi is to become Vice President and General Manager of HP’s new Office and Versatility division, which encompasses the entire scope of HP’s office and home inkjet business, including the company’s page-wide-array technology.